Meet the original YETI the Tundra. This was our baby. Where it all started. Where we took our frustrations with cheap coolers and over-engineered the hell out of them. We ended up creating a whole new category of coolers with legendary toughness and famed ice retention. And now we make the rugged, all-purpose Tundra in enough sizes to fit any outdoor adventure. There’s a good bit of its DNA in all the other gear we make too, in the form of patented and envied innovations. We’re proud to see the Tundra has grown up to be the father of all coolers.

ColdLock Gasket A freezer-quality gasket circles the length of the lid to block out the heat and lock in the cold.

LipGrip Handles Stay out of the way and make carrying your catch seem less of a chore.

DoubleHaul Handles Made with military-grade polyester rope for extra durability.

Rotomolded Construction Makes it armored to the core and virtually indestructible.

InterLock Lid System Creates a form-fitting barrier against the heat.

Thanks for your review! it will be published soon. Thank you! your review was submitted
tinker bell 78
Awesome color and product. It did not come with a drain plug
Is this helpful?
Ben
When my Yeti arrived, we cooled it down and did some test of how well it would hold ice. We covered the bottom with a layer of ice and it melted within 24 hours. This test was done in my house with a temp of 65 degrees.
Is this helpful?
Lexi Kaine Music
My boyfriend love this I accidentally broke his old cooler when it fell off the back of the pick up when I surprised him with us at Christmas he was so excited very durable nice spacious best gift
Is this helpful?
Nathan Mainer
I just returned from a deployment and got to set my Yeti 45 on her maiden voyage at the NASCAR race at PIR. I spent a good amount of time fancying her up with patches and stickers from the recent deployment. It took about a half an hour before the latch broke. Piece of crap with $300 wasted and about an hour worth of time making her pretty. Never buying a Yeti again. 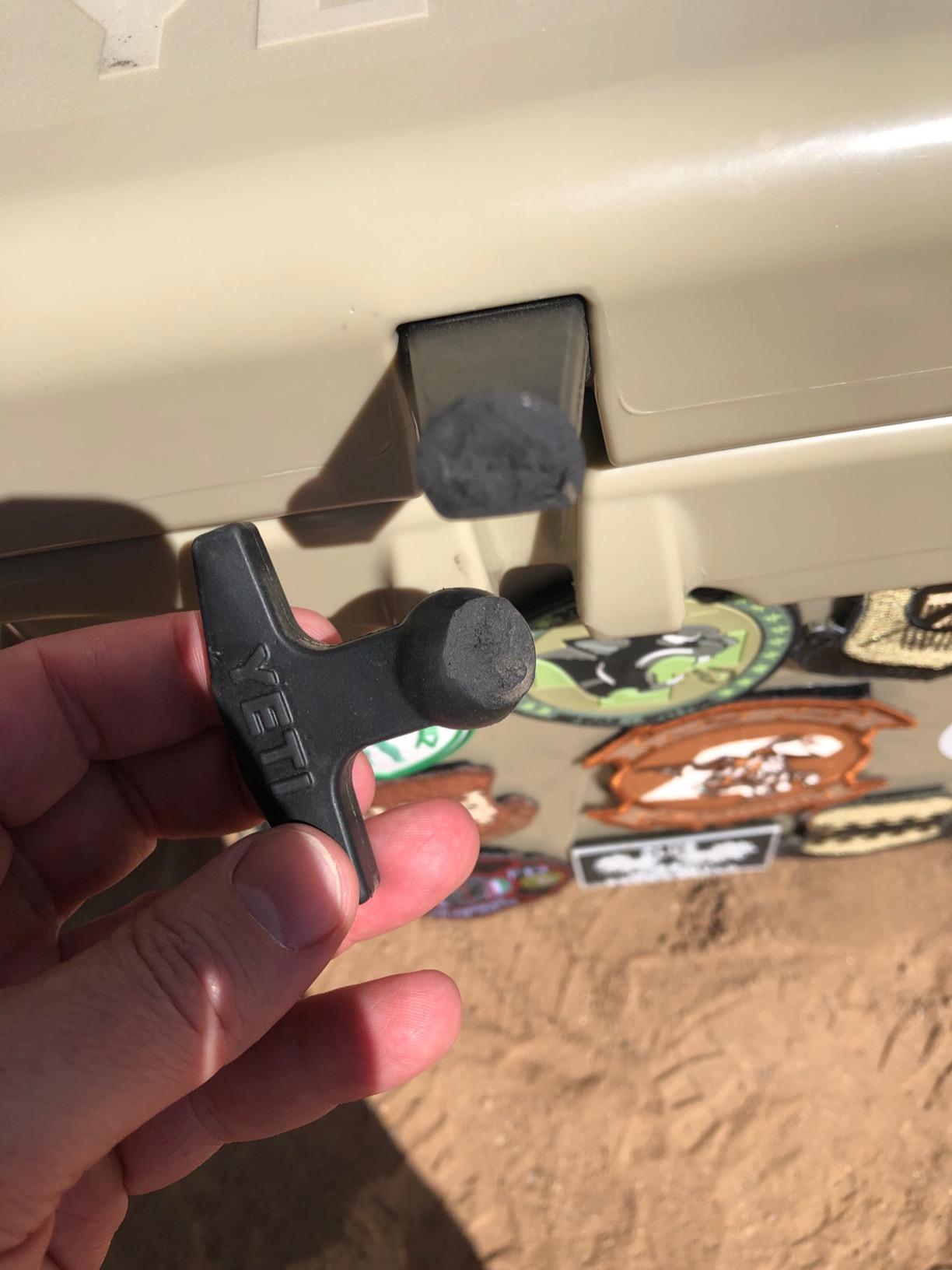 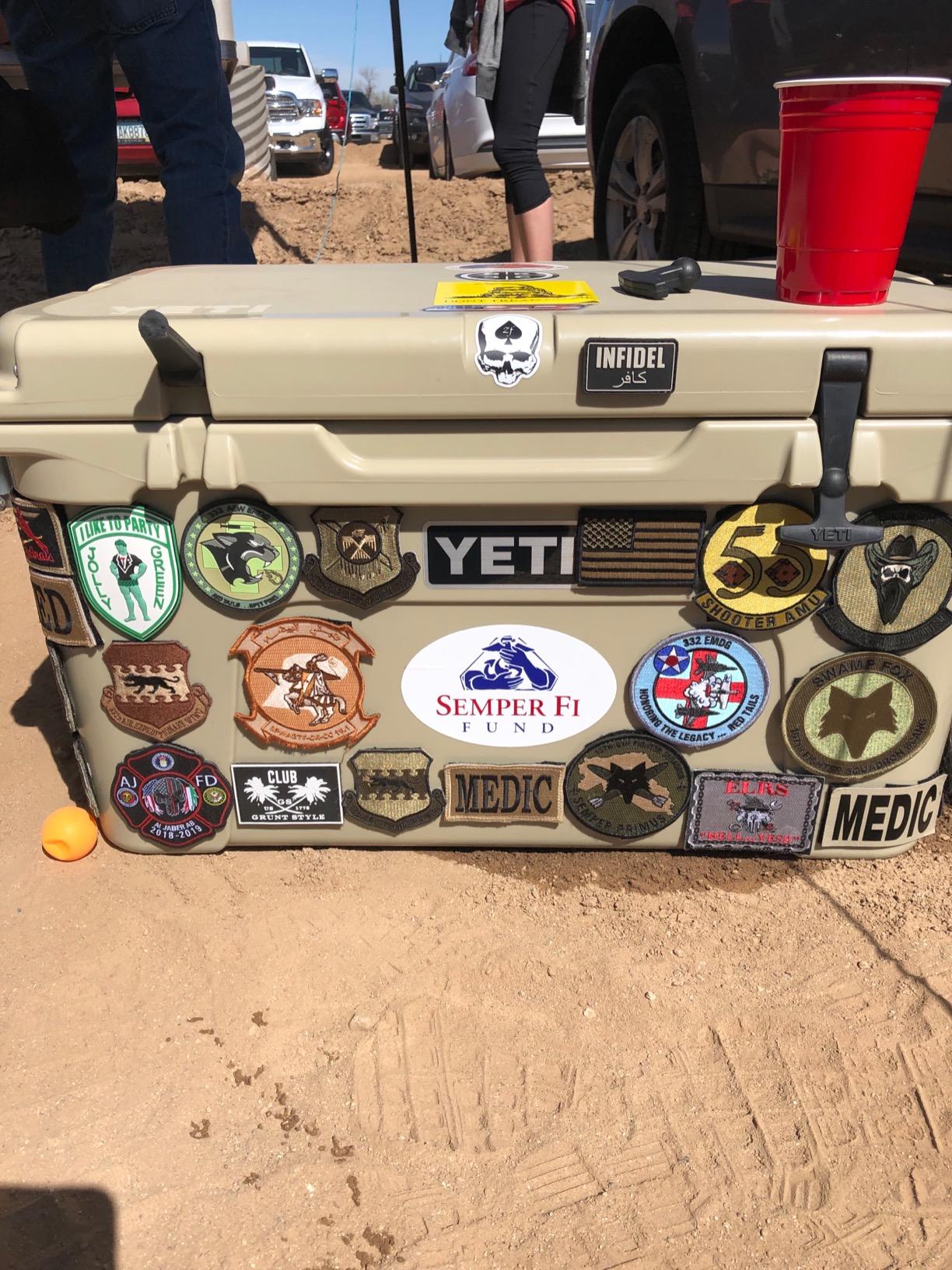