Details: Doing what you love is easy when the galaxy Tab a does it all. Browse and stream for hours with a long lasting battery on an HD display that stays clear in any light, from the afternoon Sun to a dim room at night. Keep all your memories right on your tablet, thanks to expandable storage. And with engaging content brought to you by YouTube red and kid friendly apps, you'll have everything you want all in one place. Display Resolution: 1280 x 800 (WXGA) 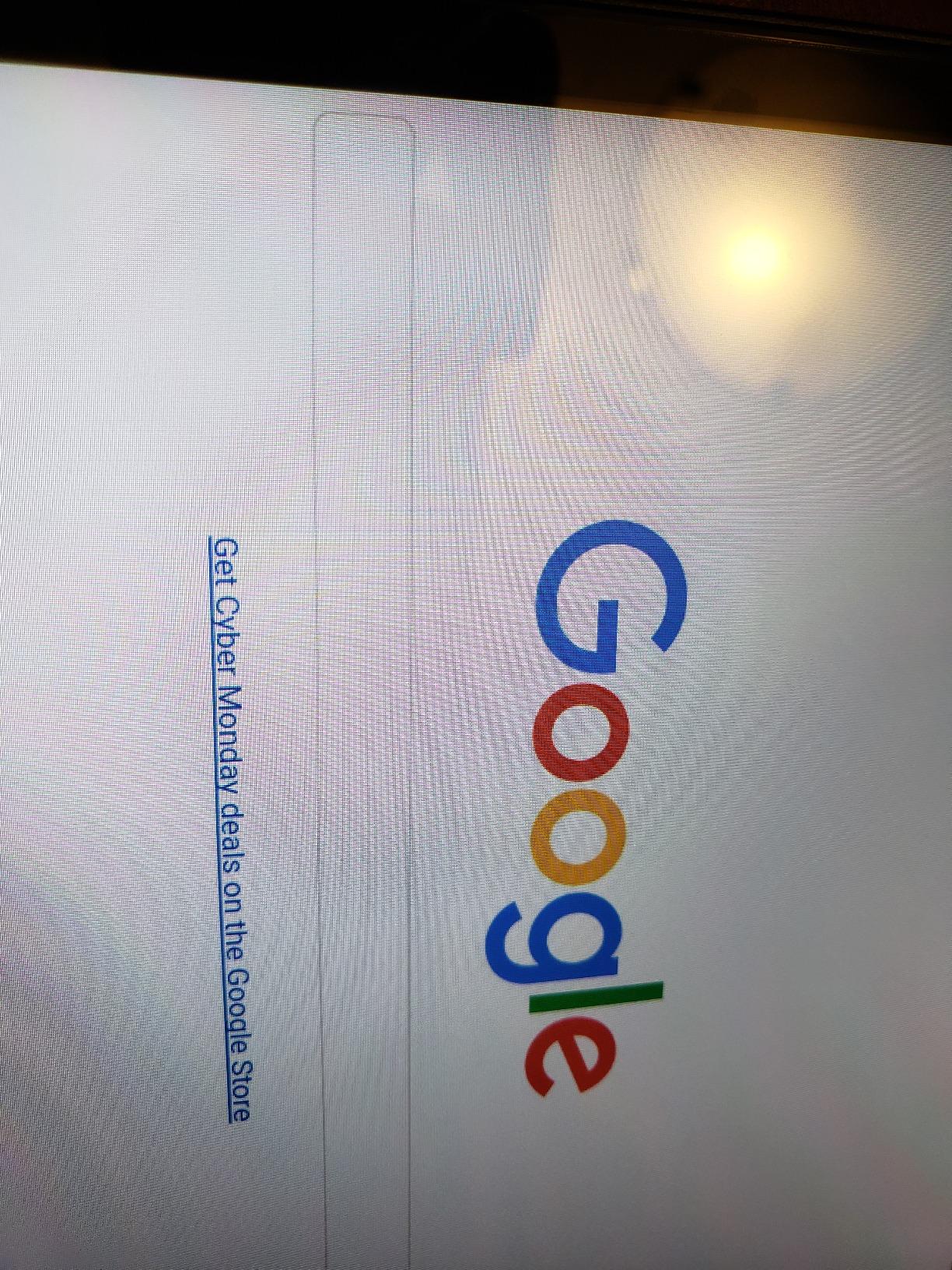