Oculus Go is a whole new way to watch in VR. With crystal clear optics and state-of-the-art 3D graphics, the headset feels more like a personal theater. Just put it on, switch it on, and enjoy the littlest, big screen around. Watch a movie on a 180” inch screen, catch a sold-out concert from the front row, or just hang out with friends from anywhere. It's portable, comfortable, and designed to be ready when you are. That means no wires, no PC, and no phone to drop in. All you have to do sit back, relax, and go. Immerse yourself in over 1,000 games, social apps, experiences and more.
Powered by the Qualcomm Snapdragon 821 mobile platform means low power, high quality audio, video and interaction wherever you are. No strings attached.

Try MelodyVR, your all-access-pass to live music in virtual reality. Simply download the MelodyVR app and explore the selection of shows from across the music spectrum. Experience your favorite TV shows and movies like never before with Hulu and Showtime. Download the apps to your Oculus Go, sign up and step into the next evolution in TV.

Prescription Range:
Lens Inserts are only available for prescriptions in the following ranges:
SPH: 0 to -8.0 | CYL: 0 to -2.0 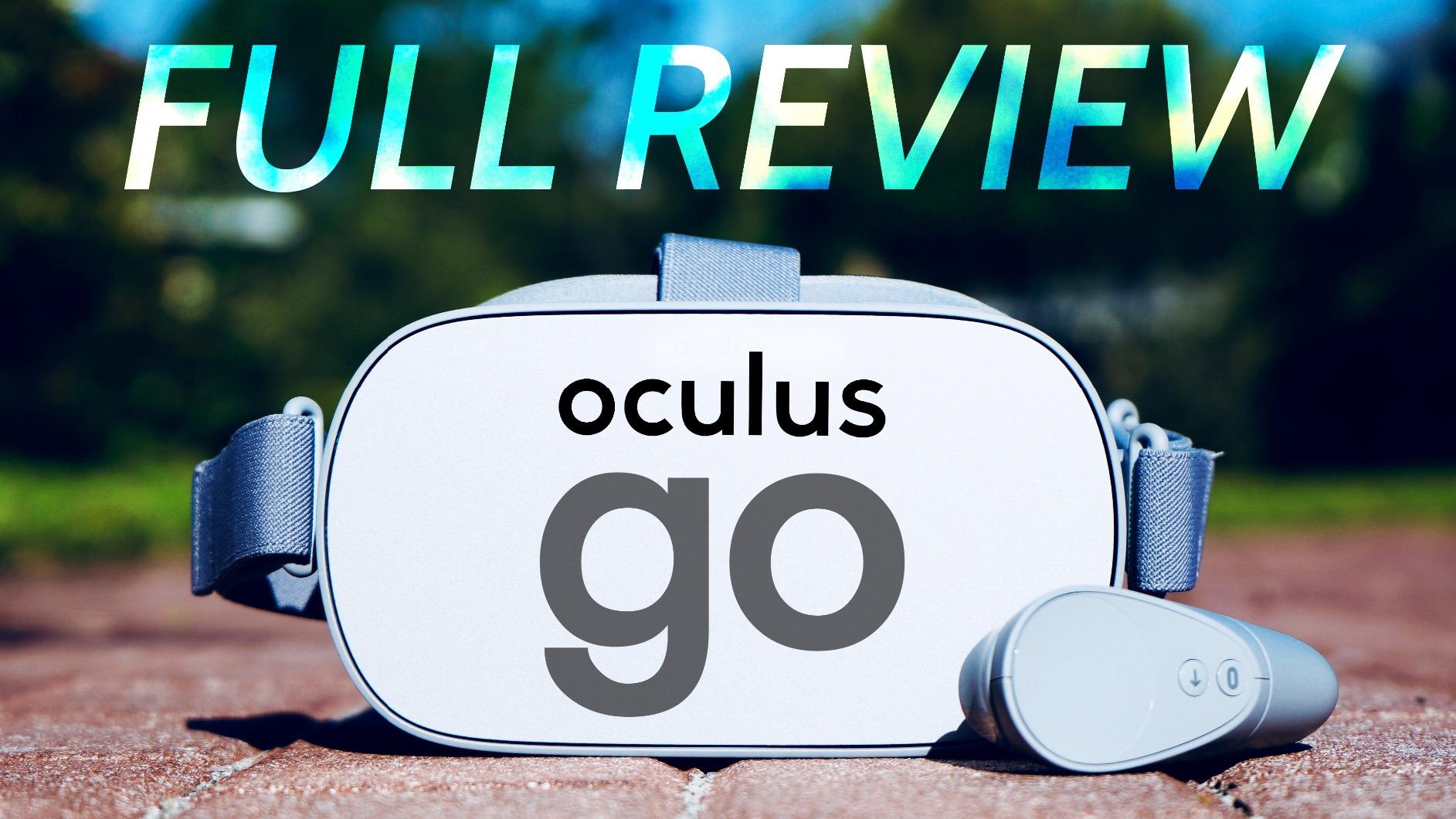 Is this helpful?
JT
Ok, I got this not really expecting much, but I saw some reviews on reddit and a few other sites explaining how good it is for media. After a few days with the unit, here are my thoughts.- It is really comfy, especially if you have a larger head or wear glasses, even more comfortable than the Vive or the Rift!- The glasses insert isn't needed for YOUR glasses LOL. So many reviewers get this wrong. You have the option to order lenses for $79 in your prescription. If you order these, you'd use the lens spacer with THOSE! Not your personal glasses!- These are so comfy that you can easily sleep with them on- They remember where you left off, so if you are watching media on the web, Hulu, Netflix, Plex, Youtube, Vimeo or whatever, you just throw them back on and they resume where you left off. Great if you travel or if you need a break and you're in a depressing environment- The 3D Audio is SUPURB. Everything, even non-optimize content sounds incredible. Your ASMR Youtube videos will never feel more alive. When you move your head left or right, the audio adapts and changes as if the person is really there. I would recommend this for ASMR alone lol!- Lastly, VR/3D/60FPS/Binaural/4k-content has never been so amazing. For $199 you can be fully immersed in almost any reality you can imagine. Combined with the audio and the decent field of view, you are definitely in for a real treat. Combine it with (Brain(dot)fm) for mediation audio and prepare to be in a trance of wonder and excitement!- Setup was a breeze! Hats off to whoever designed this. Very in-depth pictures and videos for every step of the setup process made things quick and simple. I ran into some pairing issues with the remote because it was updating during the setup process, but the app has been updated since then.CONS:- Battery life sucks. Don't expect to get more than 1.5-2.5 hours out of this thing at the most. Depending on what you're doing, it can also get hot as well. If it gets too hot, you can't charge it and use it at the same time. Oculus also advises against charging it and using it at the same time. It seems to be ok for basic media consumption, but for gaming, I'd make sure to use it on the battery only. Some people are also building battery units for this thing.....yah....that's how bad the battery life is lol!- Storage. If you plan to keep this thing, definitely save the extra cash and spring for the 64GB version. When this thing hits 2GB of free storage or below, everything starts crashing and slowing down to a crawl. There's also no easy way to see how much storage you have, so be careful if you can only afford the 32GB version. It becomes truly limited when it approaches the capacity limit and you're trying to do something.- There are NO google apps for this thing. Sure, the browser works GREAT, but if you want the super high quality YouTube app with its easy login and ability to manage your queue from your phone, think again. Google wants nothing to do with the Oculus platform, so everything google related (Maps, Youtube, Search, Chrome, etc) will all need to be from the web.- Password mangement is a joke. If you have good password practices, be prepared to type in your super crazy complicated long login with a stupid virtual keyboard. Thankfully this is a one time thing, but FOR THE LOVE OF GOD, PLEASE DEVELOP AN MOBILE OCULUS KEYBOARD lol!- The browser and video player are really good and really bad. Example, if you queue up a 360 YouTube video for a friend, take the headset off, then put it on your friend, it will EXIT the video and force your friend to learn the complex interface on the fly vs simply just leaving where you left off with the 360 video maximized in 360 view 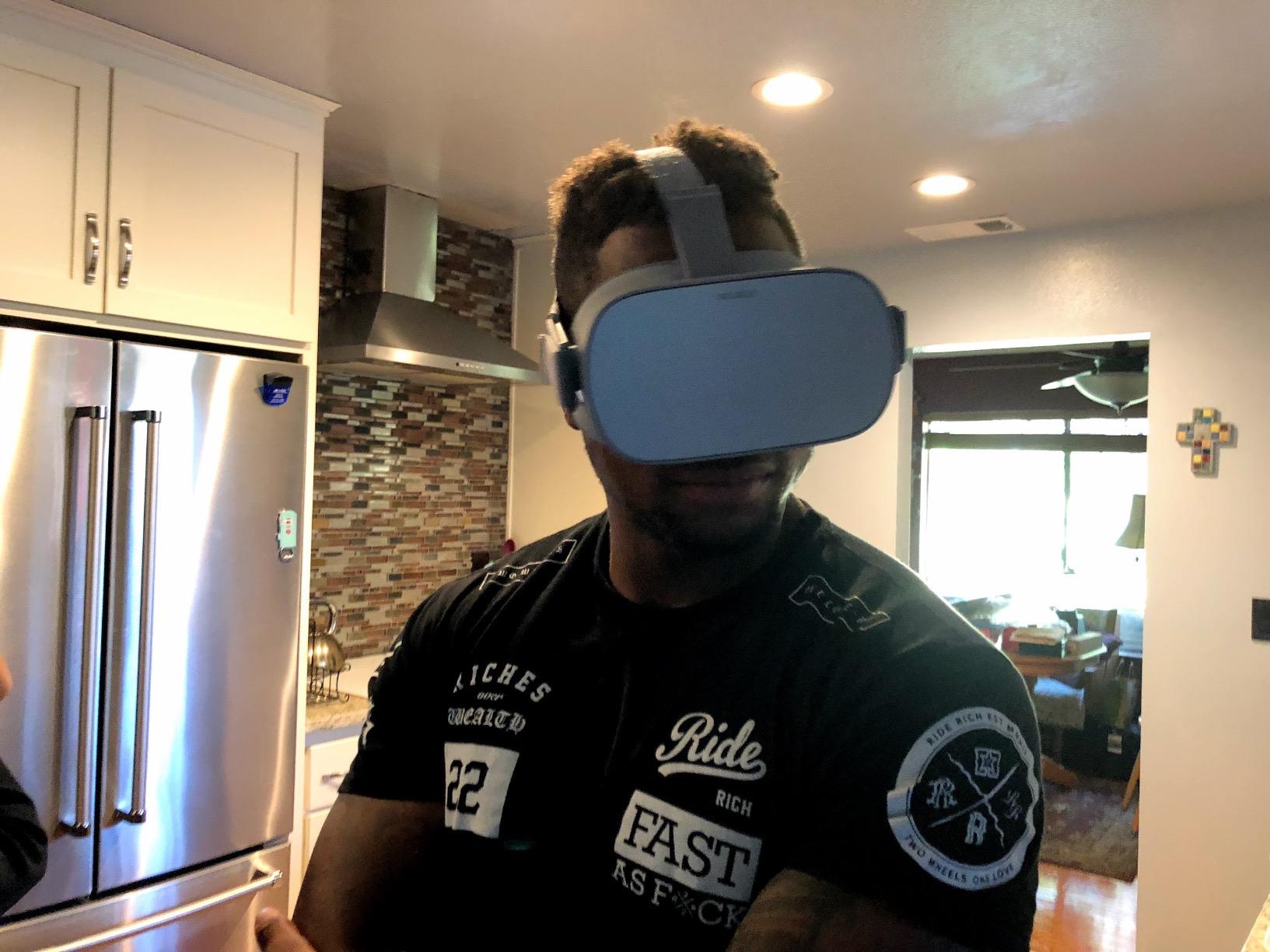 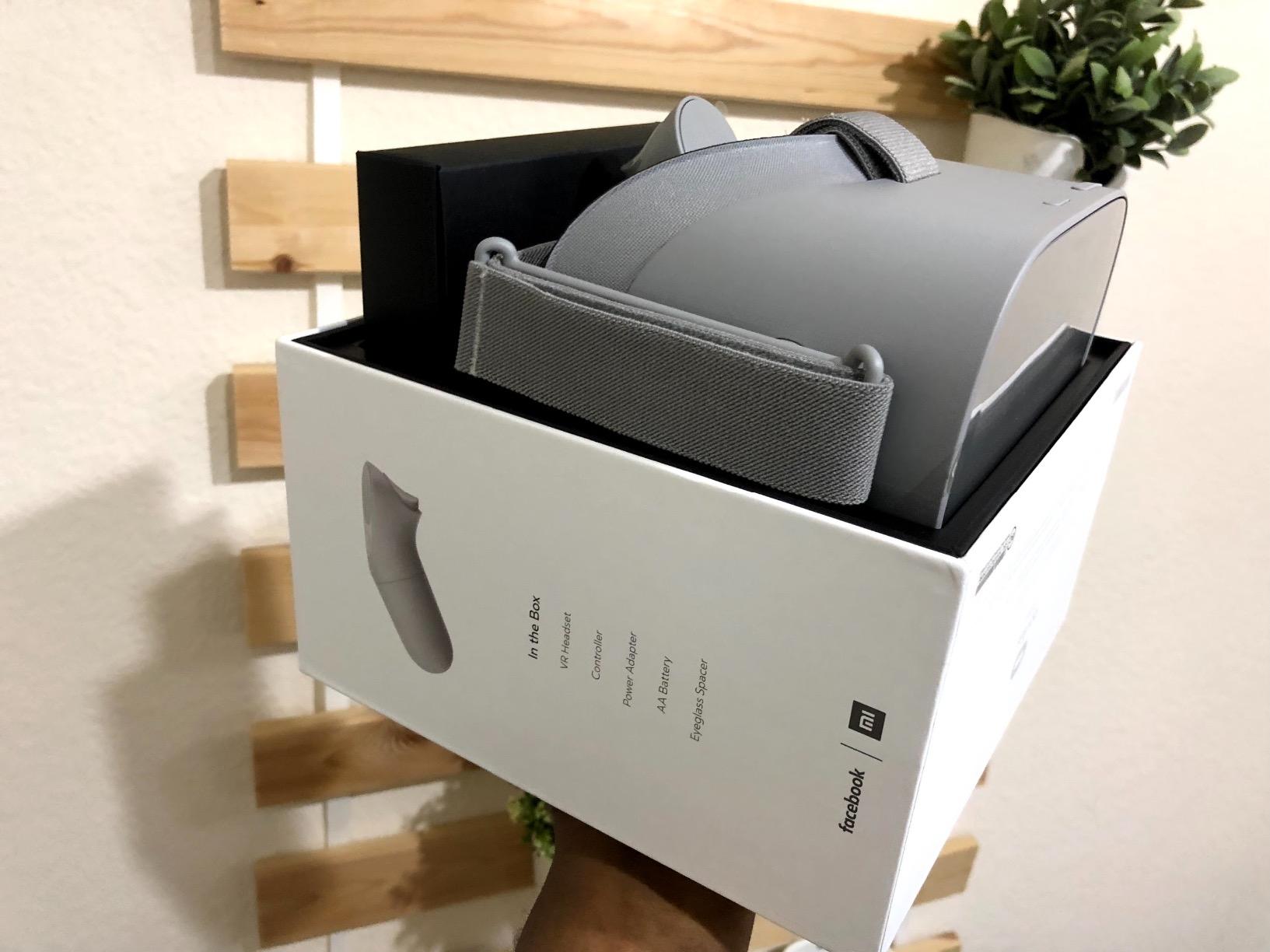