Details: Gillette Fusion5 ProGlide razors for men feature 5 anti-friction blades. With FlexBall technology, ProGlide responds to contours and gets virtually every hair. The Precision Trimmer on the back is great for hard-to-reach areas such as under the nose and sideburns. One men's razor blade refill equals up to one month of shaves. Fusion5 Proglide men's razor fits all Fusion5 blade refills. Gillette razors, formerly called Fusion ProGlide. 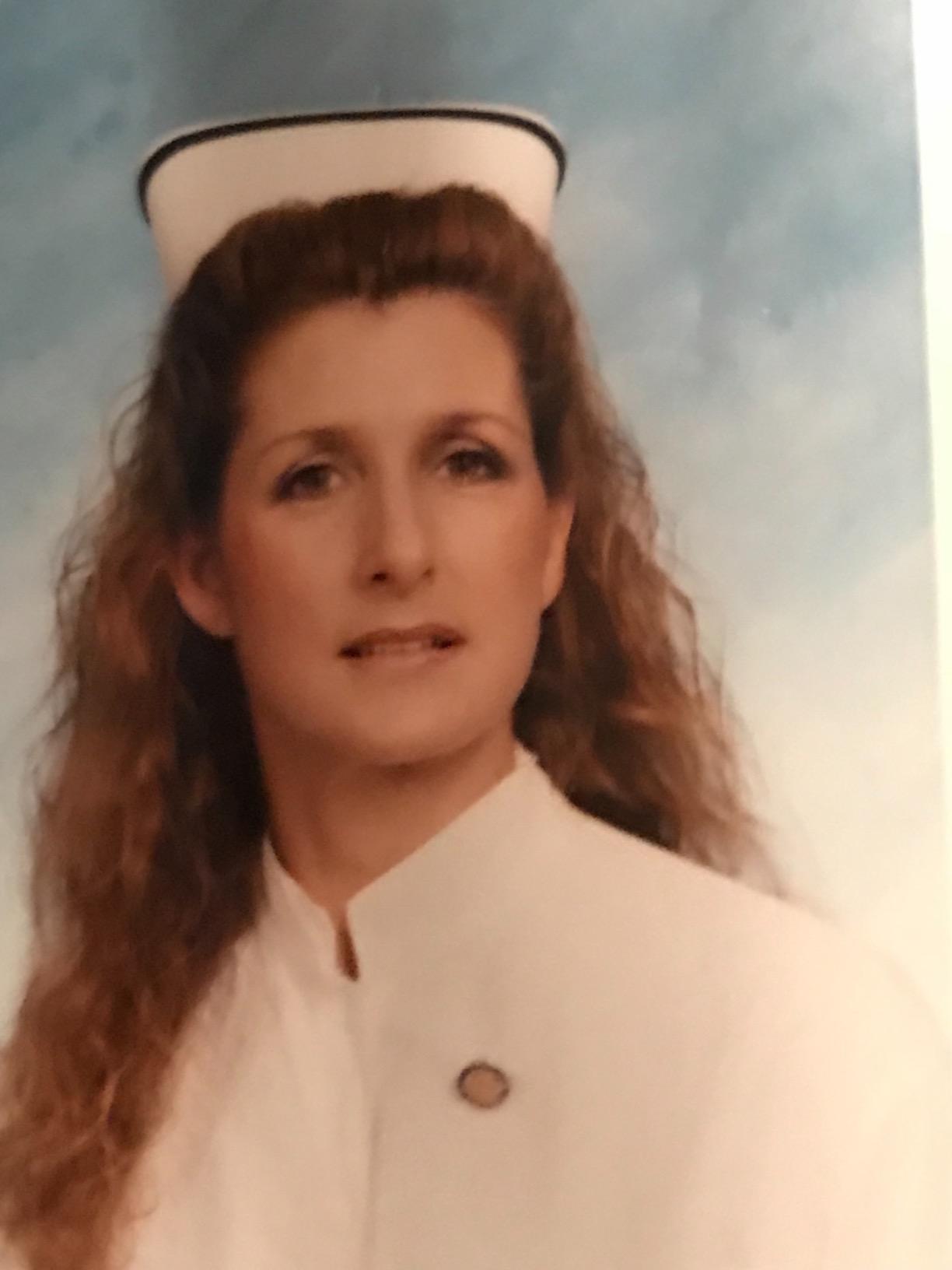 Is this helpful?
Boer58
Compared with a highly advertised brand.. they have excellent.BladesI’, I’d now GILLE give them a 5. NOW, GILLETTE ON THE OTHER HAND, OH LET SAY 12 plus for the FUSION blade. Third time this week I’ve done three complete headshaves (5days). Still better than a fresh grade from the (gasp) dare I say their name?
Is this helpful?
Pipe-Guy
Another endless marketing job by Gillette! Not really a bad thing to say about the product; it swivels and also tilts, which seems to result in an excellent shave.I wish they would design a razor that stood up because it would take up a bit less shelf space in my cabinet.Also, they probably sold me on another gimmick -- the blades with lubricant seem to glide a lot better through my beard than the regular Fusion blades do.
Is this helpful?
Elmer Herrera
I was not satisfied with this product, it left some patches, cut me up a bit in the mustache area and that is something that does not happen when I used Quattro, its same brand so it just depends what kind of hair you have.
Is this helpful?
John O'Sullivan
Theses blades are VERY long-lasting. I have shaved about 15 times so far and they still give me a smooth shave. I’ve tried other similar multi-blade products, and some last only 2 or 3 shaved before they start to pull. Higher initial price, but much better value.
Is this helpful?
Kaylee Plumb
This is the first time I’ve used men’s razors, wanted to try after hearing so many people to swear by them. I get a closer shave, it doesn’t irritate my skin, and the razor is lasting quite some time. This is an image of my leg after 4 days of not shaving AFTER using this razor. It gets a much closer shave leaving my legs looking good days later (my legs are really white). It was also amazing on course hair on my body. I’ve never been able to shave in between my legs because razors irritate it so much. It’s so new to me to be able to shave down there and not have red bumps and bleeding everywhere. 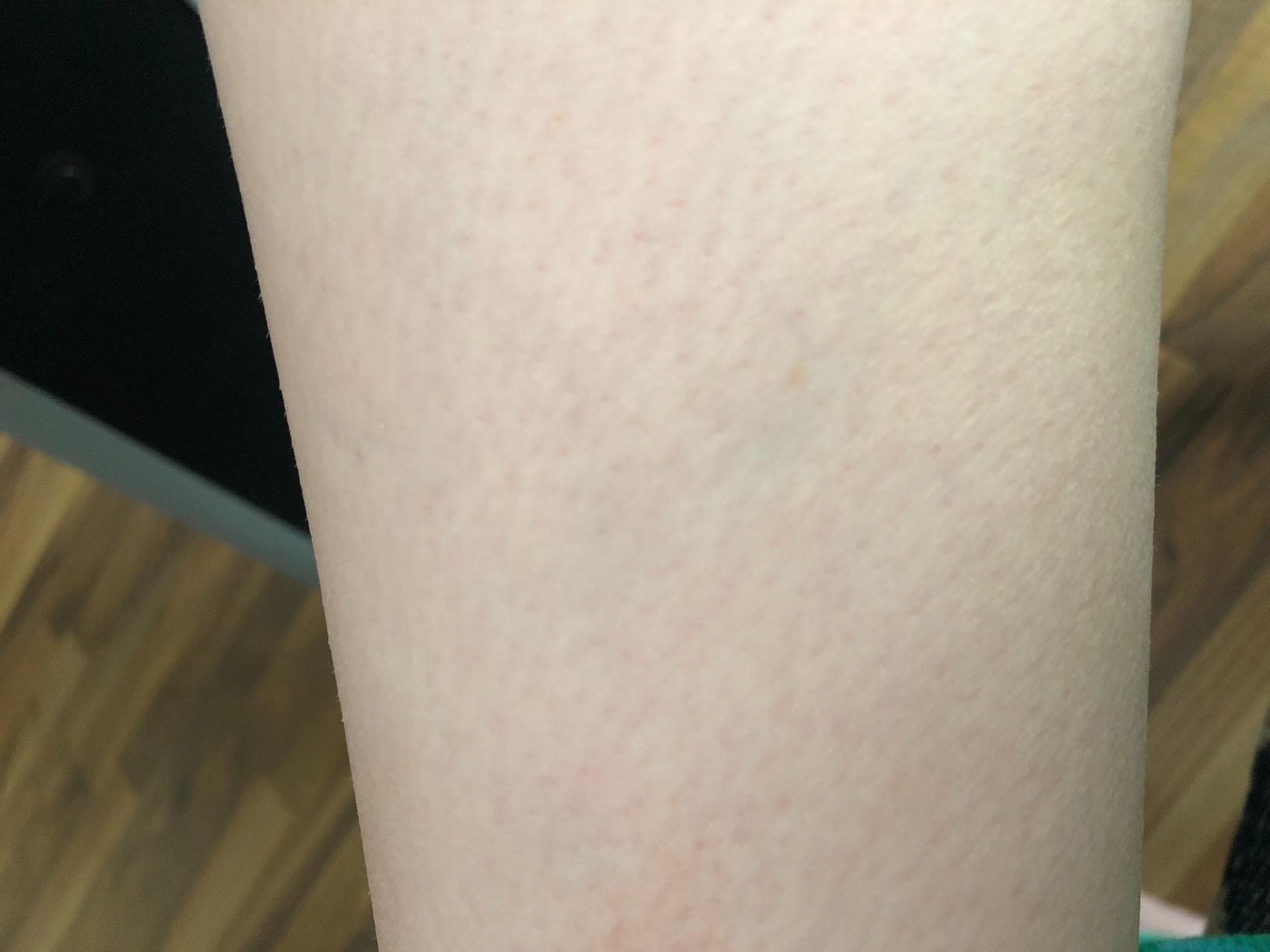 Is this helpful?
Tetroy 64
Really does the job well. I used electric razors for years and have gotten tired of charging them so I went to this! I have not been disappointed at all as not only is this razor a closer shave, but the fusion pro glide has the great ability of swiveling side to side too! The aloe on the end is also an added benefit because it keeps your face smooth to touch when finished.
Is this helpful?
mahenryak
I had been using one of the mail order razors for more than one year (hint: think "Blank" Potter, the movie. Fill in the blank). With the mail order razor I had a few problem spots related to the contour of my face and neck. I found myself having to make more than one pass, using varying directions, on these areas. Not so with the Gillette Fusion5 ProGlide. I've been pleasantly surprised to find that it provides a comfortable close shave and seems to have no problems gliding along the contours of my face and neck. I am happy that I made the switch.
Is this helpful?
Karen Sacayanan
I love that Amazon provided a coupon for this. I used this before when traveling to my boyfriend's parents house. His dad had an extra cartridge for me to use. I am a female with really coarse hair down there. This razor is sooo smooth and sharp that it gets all of the hairs down there. I have used all the razors for females in the store but this one worked the best for my hair type. Definitely buying the refillable cartridges online or in wholesale.
Is this helpful?
feignedlove
I’m a woman and I have some seriously long body hair. I do not like this and I’ve tried using “women’s razors” and they just aren’t made for my type of body hair. Which is why I’ve turned to using man razors and they’re the freaking best. If you have long manly hairs like I do invest into this. I do think it’s a bit pricey but it’s super worth it. I love having baby soft skin and rubbing my legs on my bed sheets when I lay down. Such a comforting feeling!
Is this helpful?
Jeff
Ordered the Fusion5 Proglide with 2 extra blades. Got the Proglide5 POWER with NO EXTRA BLADES. Guess I will keep it. The power part is very “gimmicky” and notice no difference than non power versions. No clue if I have to buy different blades since this is the “power” version as well.
Is this helpful?
Jeff Behringer
This is the best razor I have ever used in my life, and I’m nearly 50. I used to use the Mach 3’s but went to the schick razor’s since I felt that Gillette was getting too dang expensive. I decided to give this razor a try after seeing it picked as the best razor out and I have to say it’s a game changer. At least try it.
Is this helpful?
C. Long
Love this blade. Wife first bought this for me in 2016 as a gag gift because I always ragged (hope that is not politically offensive to anyone) about the amount of blades in the new razor's and thought 5 blades was ridiculous and a vibrating one at that? Unopened for a few months, used the thing and after a few uses it became my razor of choice. This one may not be the vibrating one ( I bought for the two blade refills) but I am a firm convert to the 5 blade model. The blades seem to last 3 - 4 weeks which is pretty good.
Is this helpful?
CaliforniaMagic
Getting a close comfortable shave for me is difficult because of the way some of the cross hairs grow under the jaw line and the cheap disposable razors just dont reach the spot close enough to get those unshaven cross hairs and electric shave dont get them either, but the fusion 5 gets the job done and I walk away with a baby face close shave every time!
Is this helpful?
J. Michael Nace
Pricey but best shave so far. As other reviewers have said there are only two cartridges included. One is installed on handle and other is loose for when first one is finished. I sincerely hope Gillette does not allow the blades to dull in time as before when I have bought good shaves from Gillette later the blades were not as effective.
Is this helpful?
Amazon Customer
I was skeptical but this razor really does work. Less irritation than with my DE razors and closer shave with less time and effort. Used it with Cremo so can't comment on how it would work with a regular shaving cream like Barbasol. Also wonder how it would work if you let your bread grow for more than a couple of days. When I splashed some aftershave on after shaving no burning face!
Is this helpful?