Details: Just One Enough On-The -Go
20000mAh capacity yet very portable, it is perfect for trips or whenever you need to charge your iPhone, iPad and other mobile devices. e.g. Business trip,traveling,parties, BBQs and outdoor activities like camping, mountain climbing and picnics.

Spacious Capacity
20000mAh can charge an iPhone 7 up to 6 times, a Galaxy S8 more than 4 times or an iPad Mini 3 about two times. There is no need to worry about your battery running out. Talk to your friends, play games, or surf the internet for as long as you want.

Save Time
Build with Dual Input Ports(4A Input), 20000mAh Power Bank can be filled up in 6 hours with 2A input, reducing the recharging time up to 50%.

4 Smart USB Output
Build with 4-Port USB Port, the power bank can charge 4 devices simultaneously.  Automatically identify the type of device and deliver the suitable electric current for your device like the original power adapter by Smart Technology.

Bright Flashlight
Built-in LED flashlight for dark or low-light environments. It is useful especially you are in a pinch and need a small light during a blackout. Double clicks, flashlight is on/off.


How to Use the Flashlight Click the power button twice to turn on or off the flashlight. 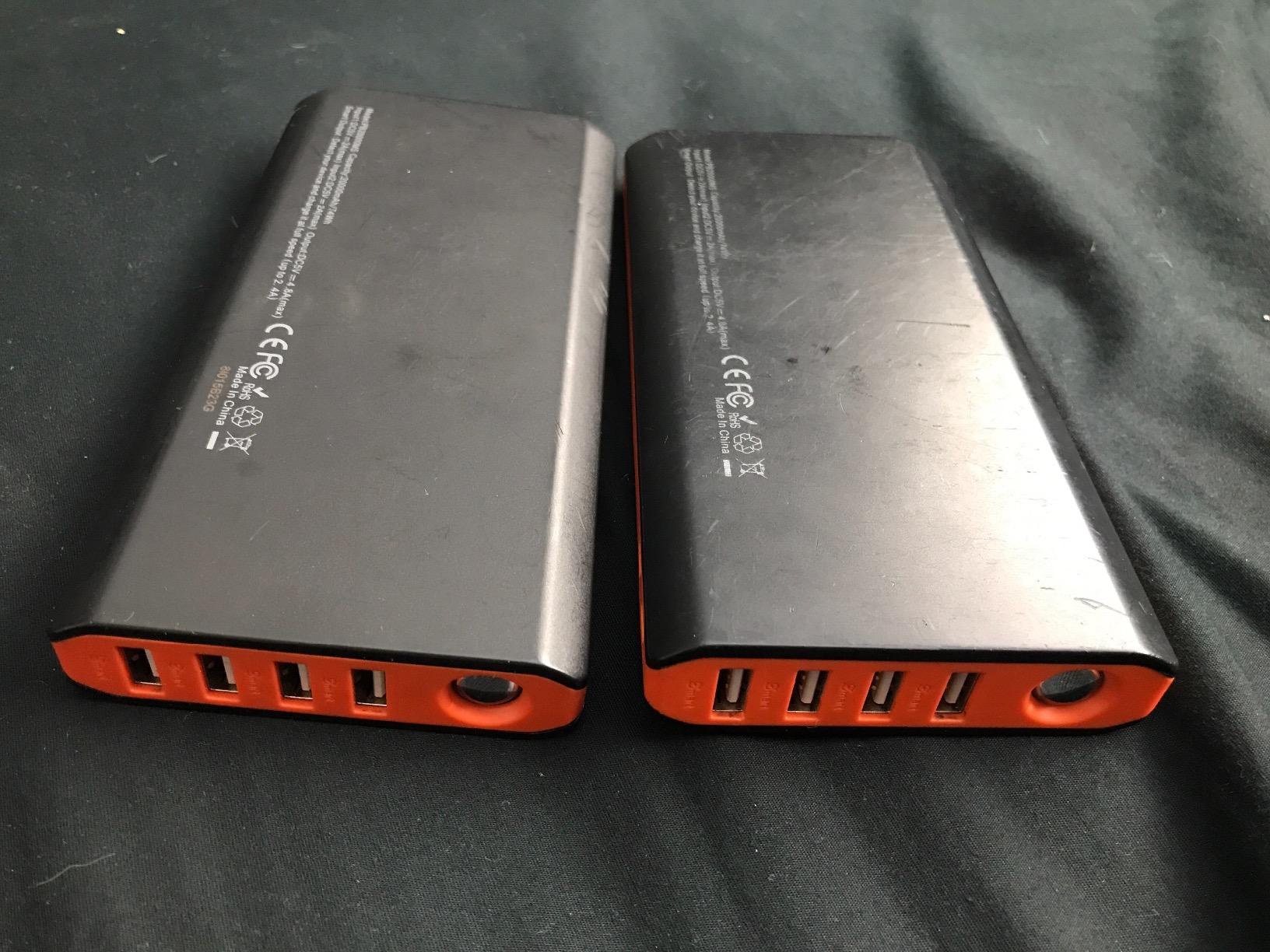 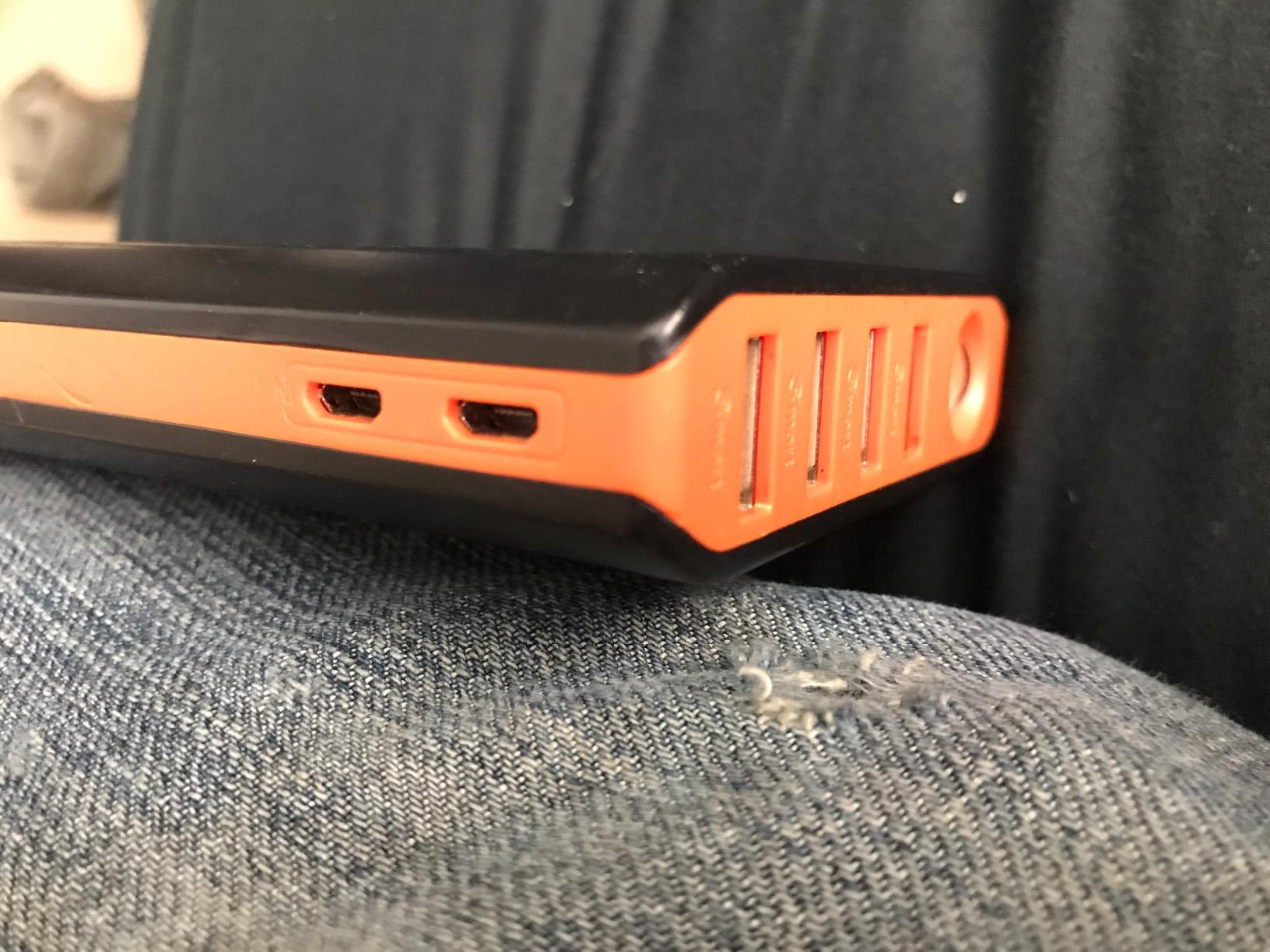 Is this helpful?
Anthony H.
This product is amazing! I've had this for almost a year now, and have used it in all types of environments from inside my home, to back country camping trips, to ice fishing, it works extremely well. I've had multiple device charging and one time and one device being charged over multiple days, and this has held up each time. Best example is a 4 day 3 night back country float trip I took here in Montana. This not only charged my cell phone every day, but also my buddies cell phones. I was using my phone to take hundreds of pictures/videos, play music, and check maps constantly throughout each day. And this was from low charge on the devices to fully charged in a short period of time. This product is worth every penny.
Is this helpful?
R J
8/16/17 This is an update to my previous review. This particular product doesn't have the fast charge capability for Samsung however they have another product almost identical to this that does. Tested it today and it works great! Definitely using this on trips and outings for backup. Gave this product a 4 only bcuz it doesn't fast charge but it still works well.([Fastest Recharge] EasyAcc 20000mAh Compact Power Bank Qualcomm Quick Charge 3.0 )The device works. However, it doesn't quick/fast charge for Samsung. Most of my devices are Samsung and it only cable charges. Takes almost 2 hours to charge when battery is low Description is misleading for those of us who are not tech savy. Missed the return date by two days so im stuck wth it. Very disappointed. I'll have to purchase another that has the features i need.
Is this helpful?
C. CALLAWAY
Update2.: Fantastic customer service. I received an email from this seller apologizing and offering a direct replacement. The new unit was here within days and works fine. I've had that new unit now for almost 1 month without issue and took it on several cycling rides. 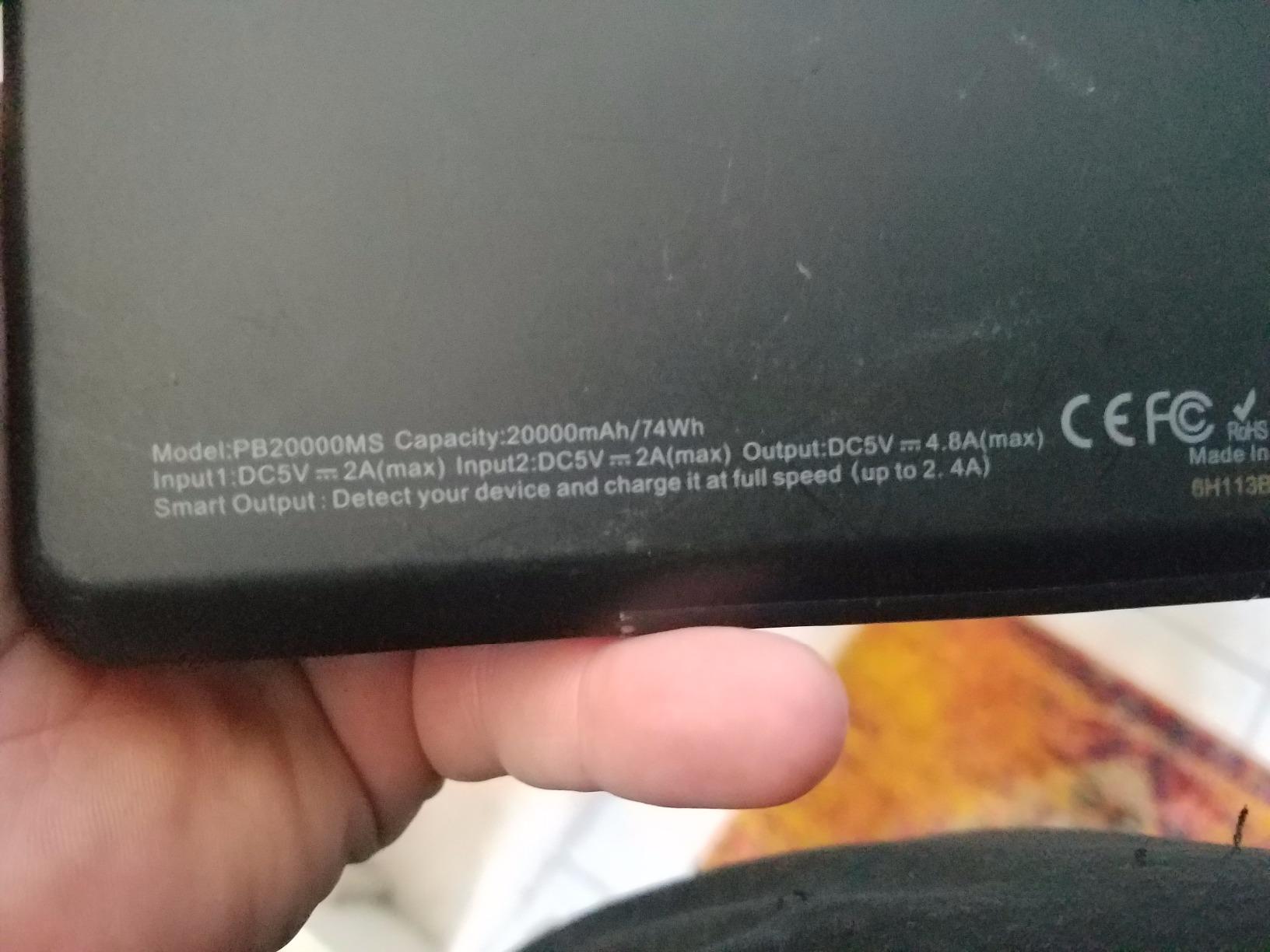 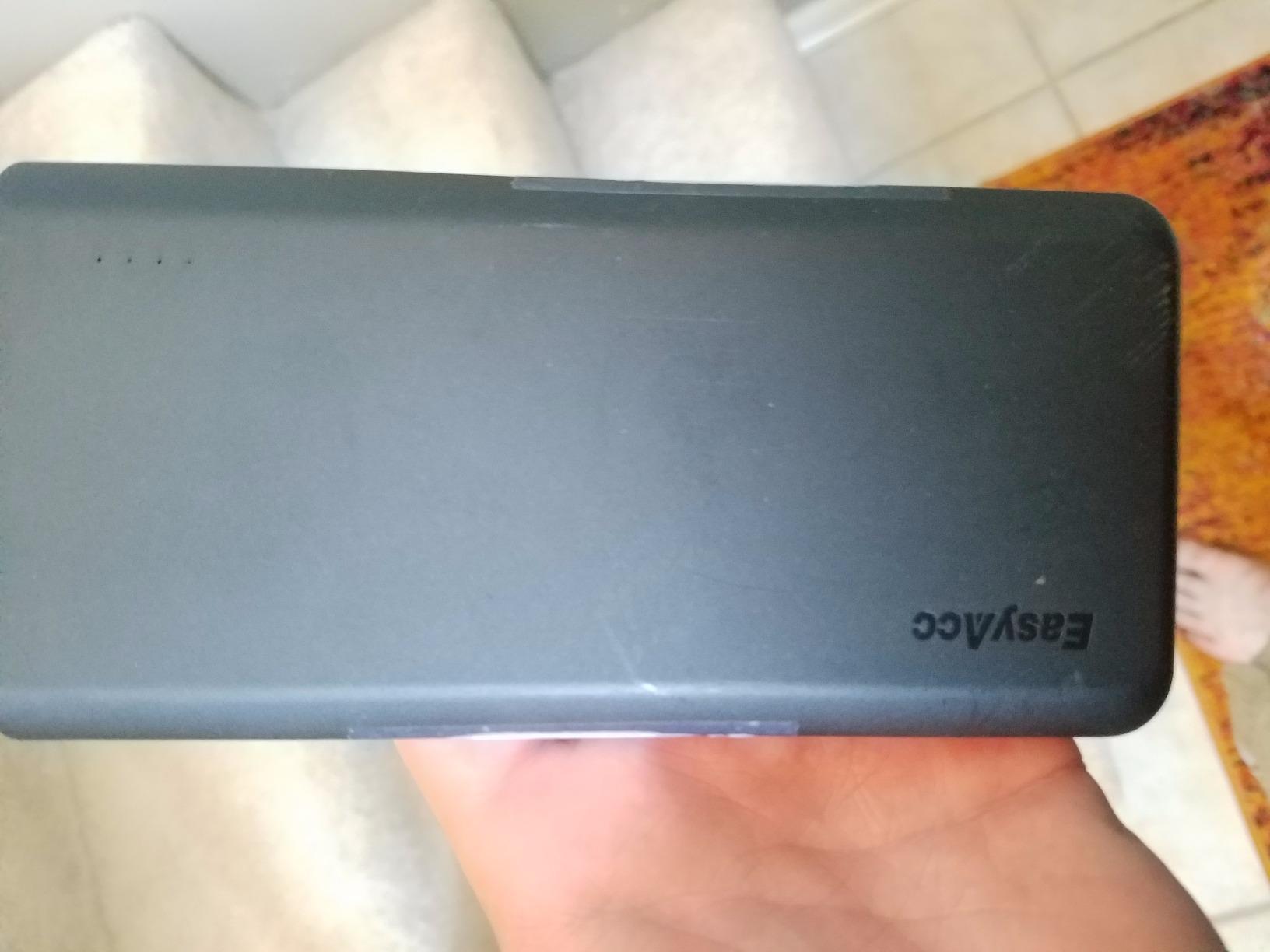 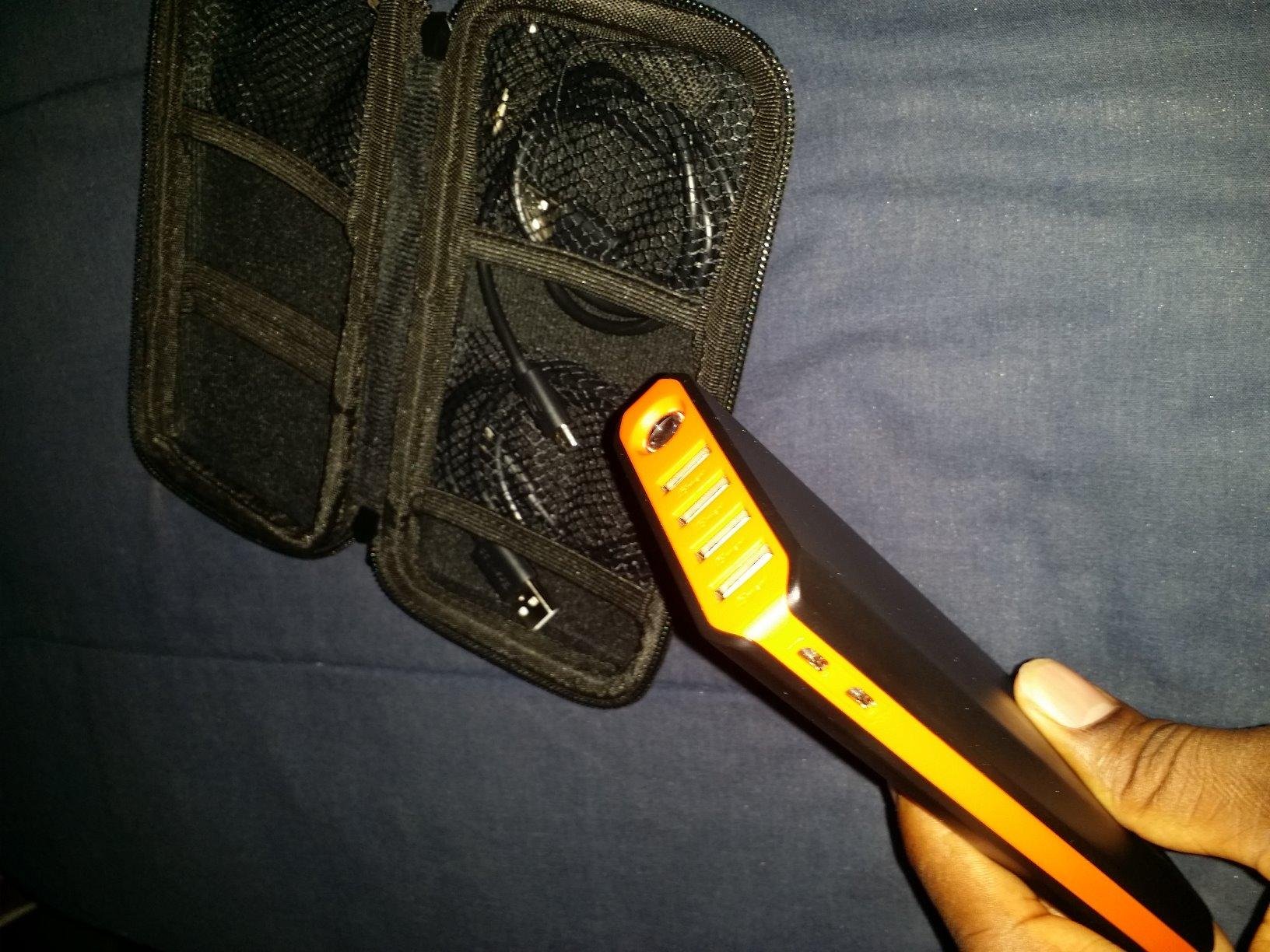 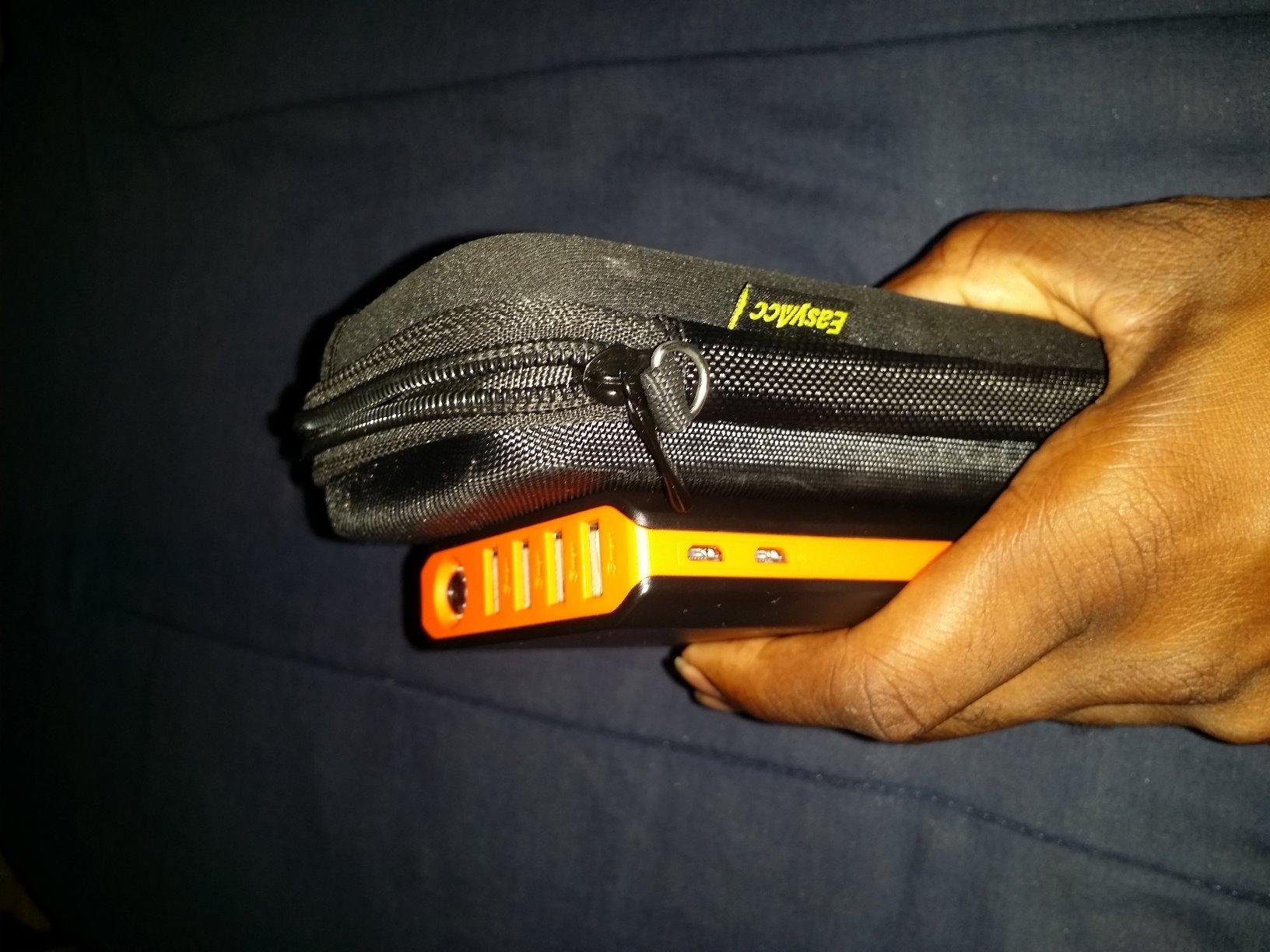 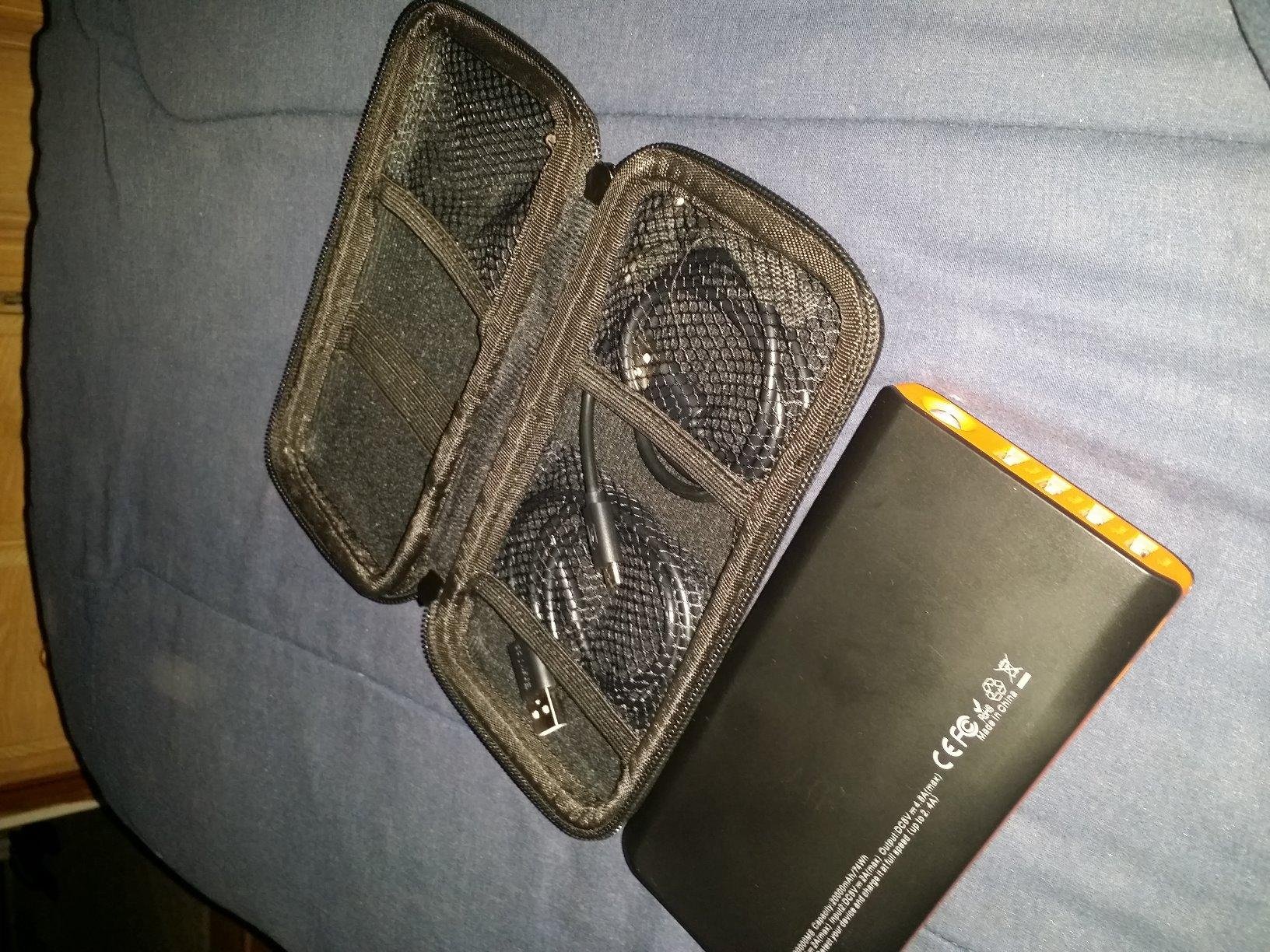 Is this helpful?
Edmon H.
This thing is a beast.20000mAh is a ton of energy. Yeah, it takes it a while to charge from empty to full capacity, but how often are you going to drain it completely? If you can manage that everyday, then you've got me beat in the gadget compartment.I've been a fan of EasyACC products for a while now for one main reason. They work. I've only found 2 downfalls to this particular charger, but they are miniscule compared to the massive amount of energy I get to carry with me anywhere.The first is that the pack isn't tiny. Yeah, it fits in my back pocket, but it's still pretty big. Again, who am I to complain about 20000mAh and 4 charging outputs?Second, and this is easy to remedy, is that when I start charging my bluetooth headphones, the charger shuts off. I think it has a hard time realizing that there is a device present. When I charge both the headphones and my phone, it's no problem.
Is this helpful?