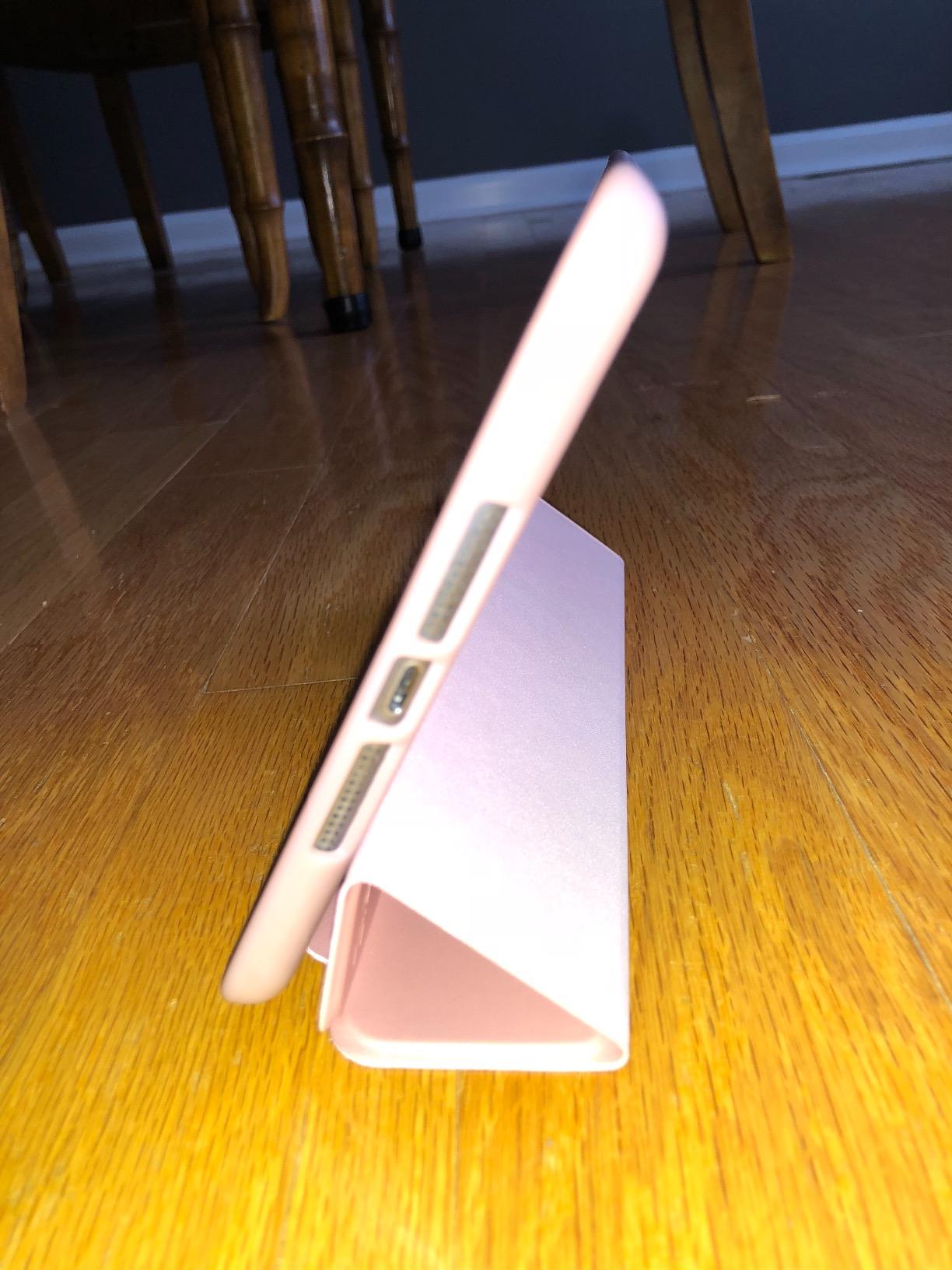 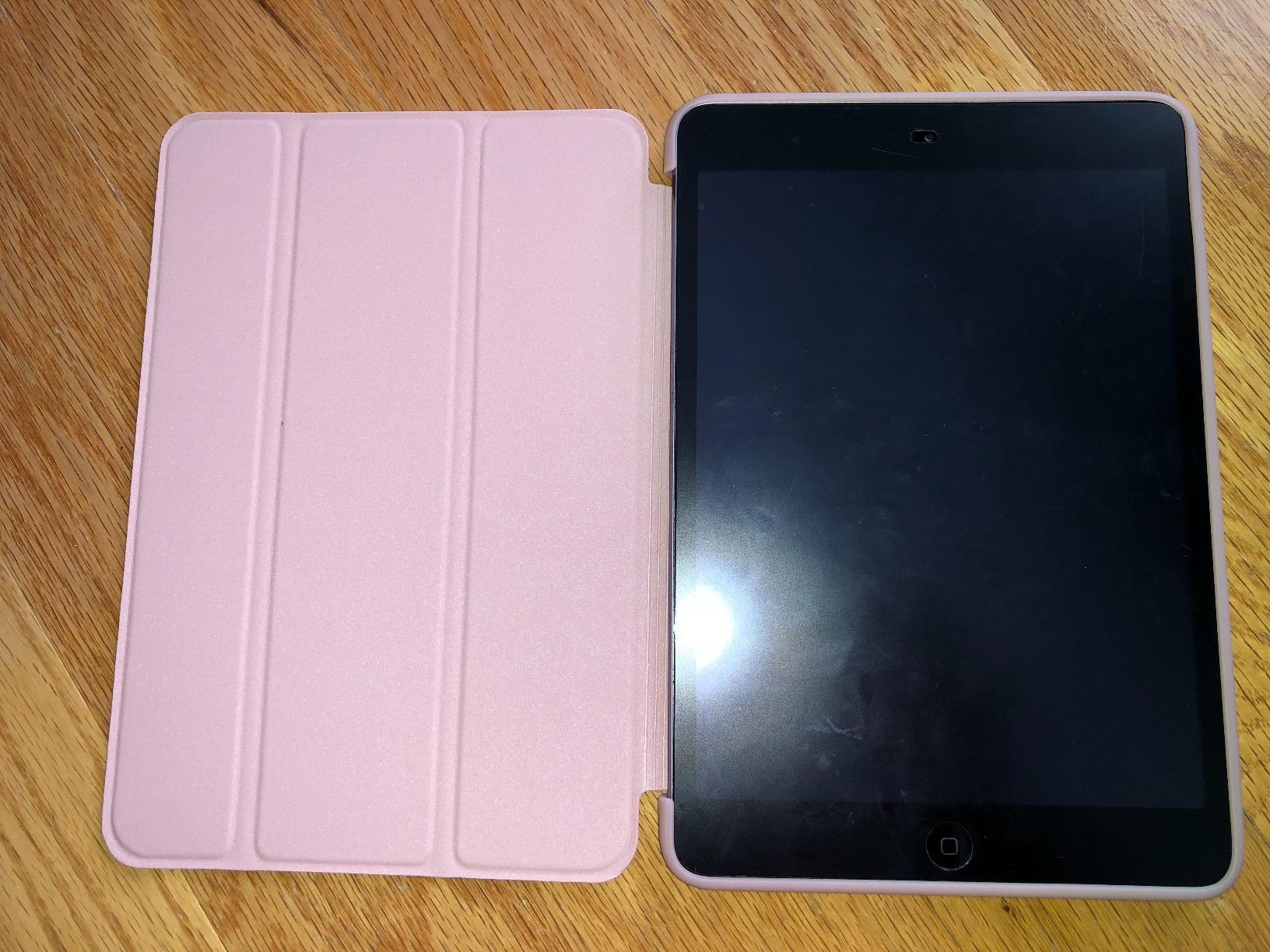 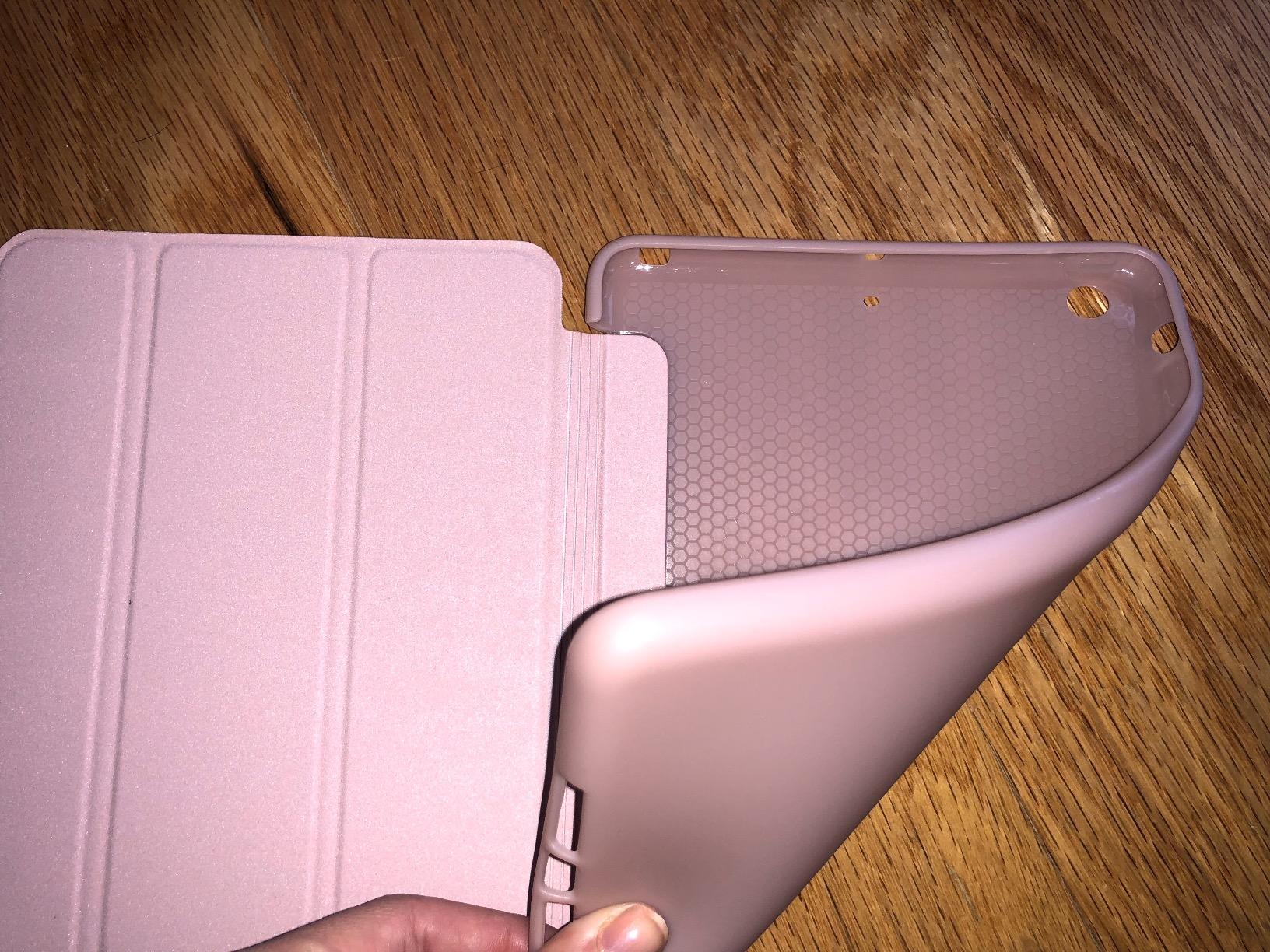 Is this helpful?
Leanne Alfrey
I especially like the TPU base that the iPad sits in. So much more protection than the plastic cases.
Is this helpful?
K. Kennedy
Considering the price I thought this was a great case to get for the iPad mini. It's light weight and you can easily prop up the iPad with this on it. 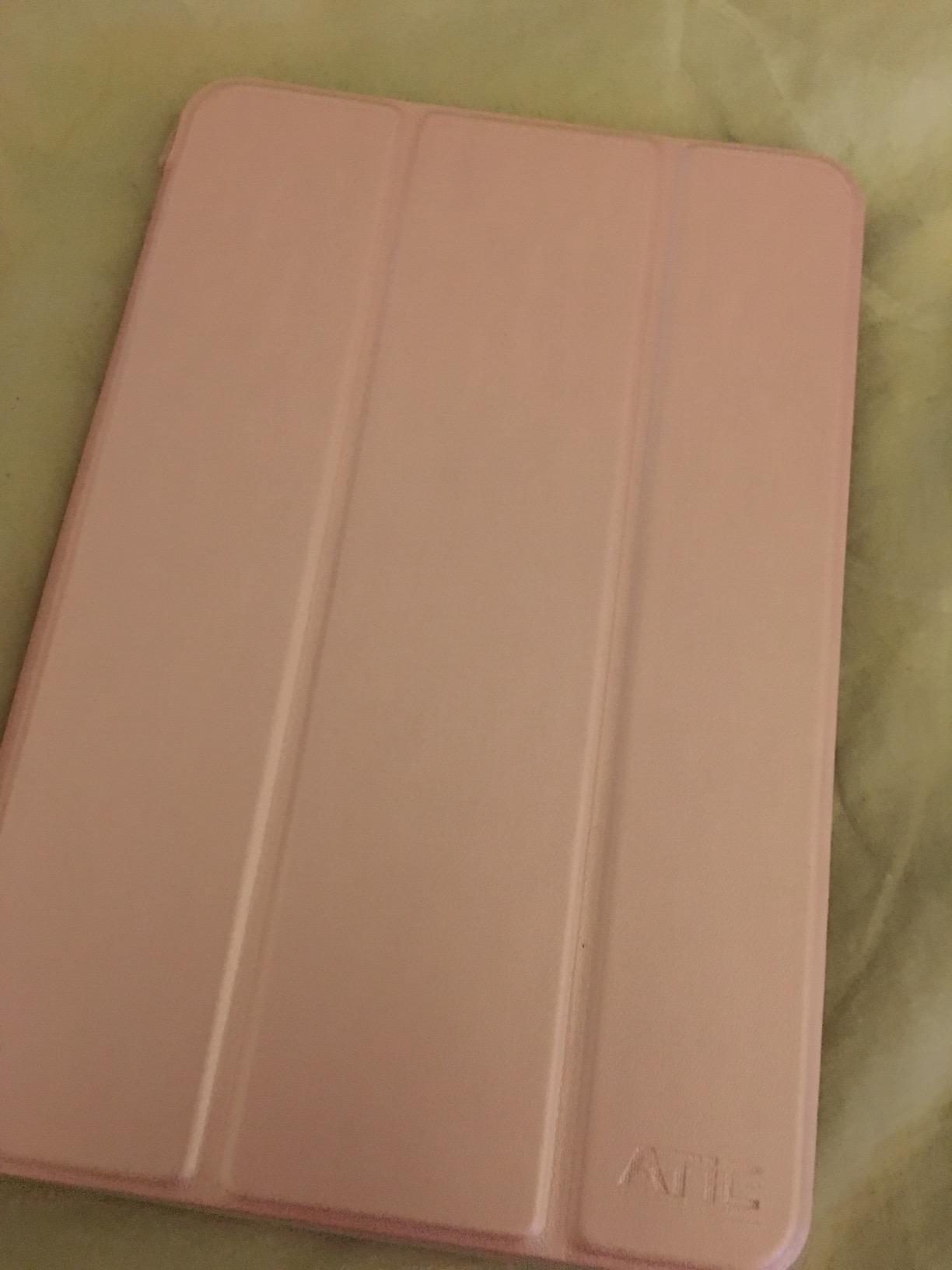 Is this helpful?
Rebeca
I received the package yesterday, when I first opened it I was excited how good it looked for such an inexpensive case. However I had a lot of difficulty trying to figure out how to fold it so it would stand. The magnet is not as strong as you would hope. I don’t think I will return it since I need it for my upcoming trip and it feels pretty sturdy so for that reason I gave it three stars.
Is this helpful?