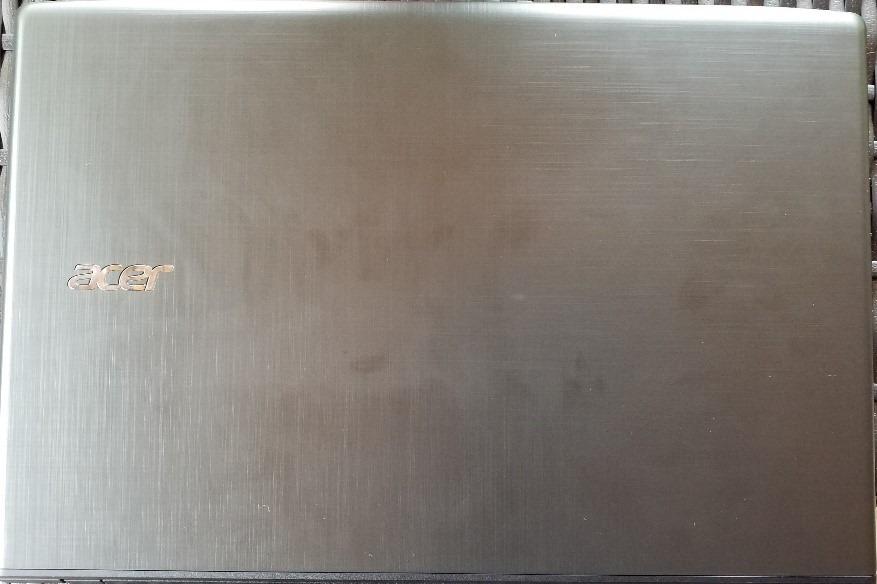 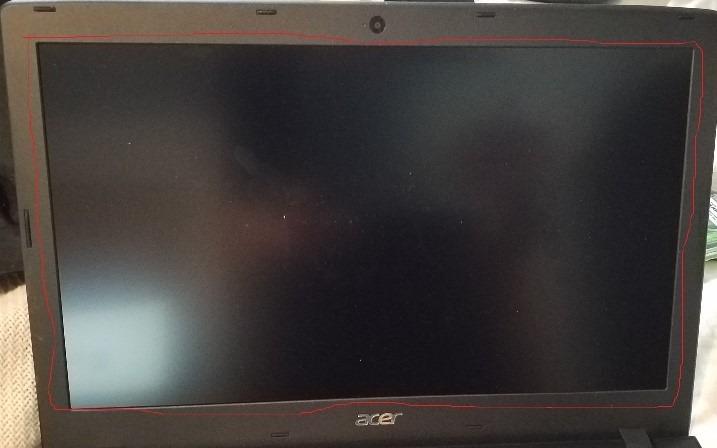 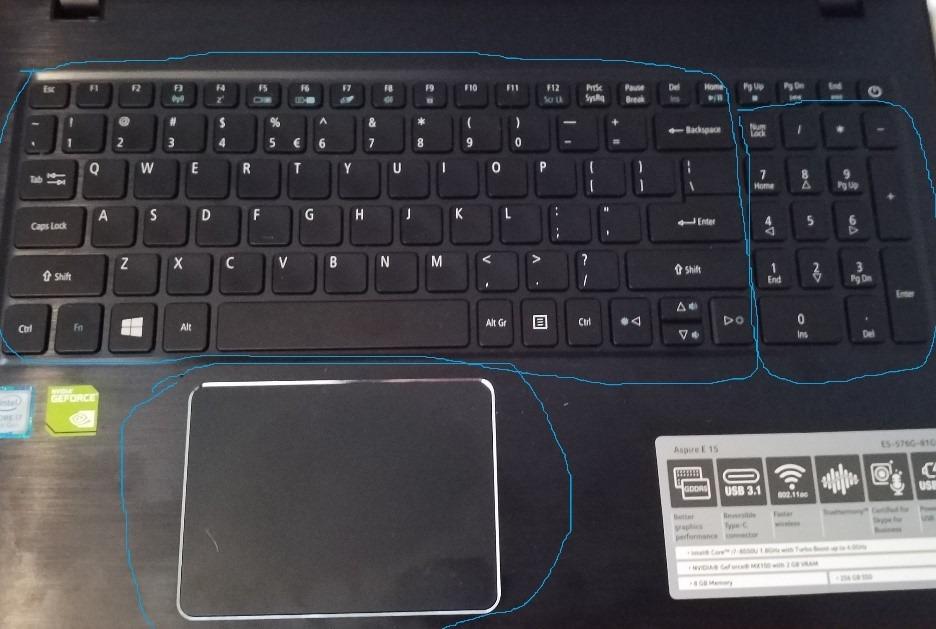 Is this helpful?
CitiZenPete
E5-576G model. Best PC bang for this level of buck. I saw lots of good reviews and I concur. So far I am pleasantly impressed with this unit, however I have not used it a long time or tested many applications to date.. I am upgrading with a second storage disk (HD not SSD) and more memory. To perhaps help some avoid confusion the memory upgrade: There are two RAM memory slots in the laptop, and it comes shipped from Acer with 1 slot filled with 8GB. (By piecing together numerous incomplete Acer replies and posts from Acer) -- The RAM memory supported by the E5-576G model is 32GB maximum (2x16) DDR3L 1600Mhz memory 1.35v SODIMM Laptop. DDR3L memory is low voltage ( L=1.3v ) Acer (incorrectly?) posted memory as having 260-pins -- I believe that Acer post is wrong and should be 204-pins. This was very confusing and took a while to figure out. I ordered the wrong memory twice and one commenter lead me astray by recommending the wrong memory -- perhaps their post was not for the E5-576G model? To the best of my knowledge this 8GB of Kingston memory is the specification that is correct for the E5-576G. ( https://www.amazon.com/dp/B01B5SKK78?tag=wwwkingstonco-20 ) I have not found any matching 16GB single sticks (1x16) available anywhere -- only 8GB. The photo attached is the 8GB memory stick that ACER delivered with the PC.I will update this post if anything changes from what I posted, after I get the correct memory installed. If anyone thinks this memory information is incorrect or incomplete PLEASE comment. 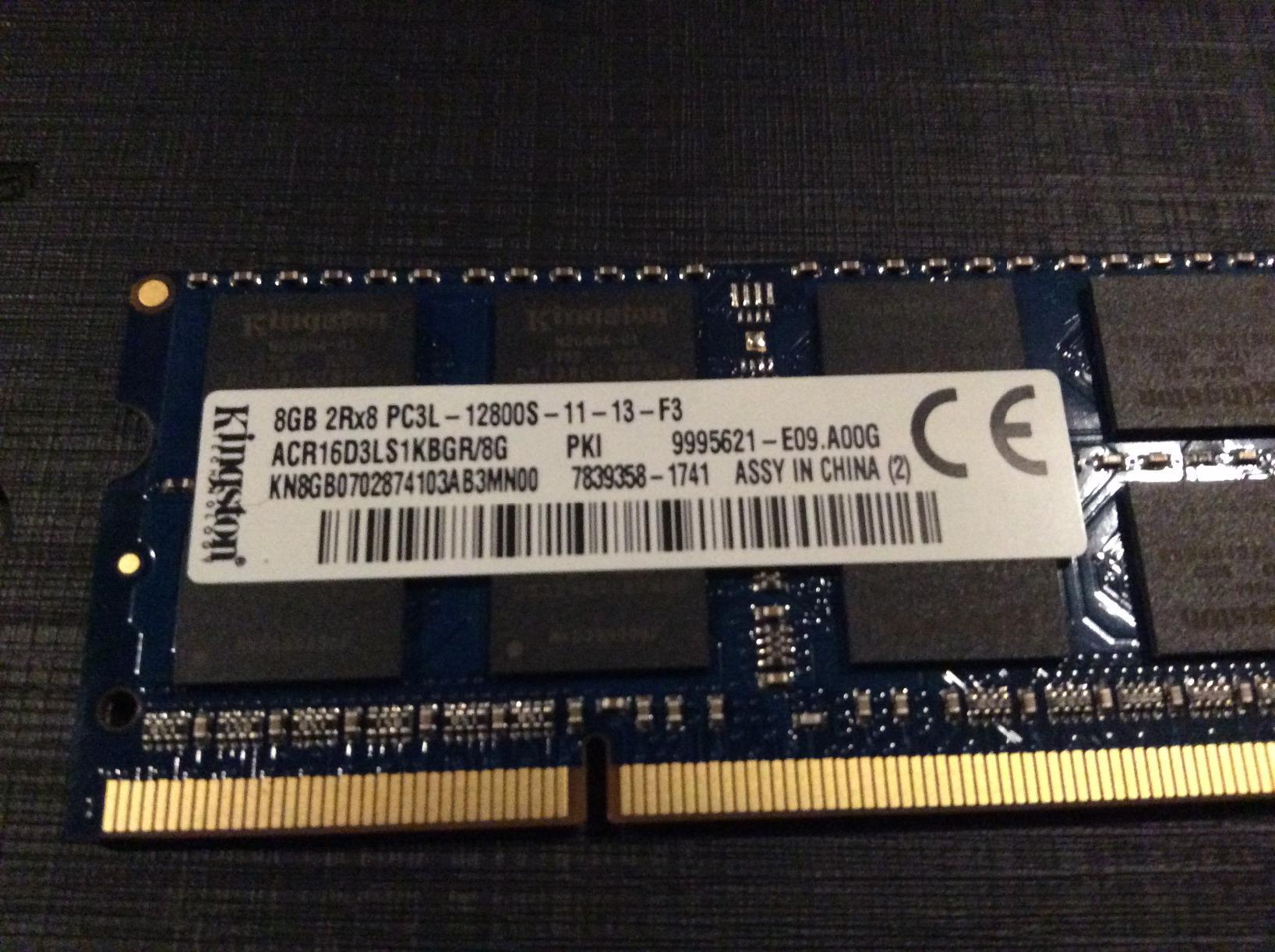 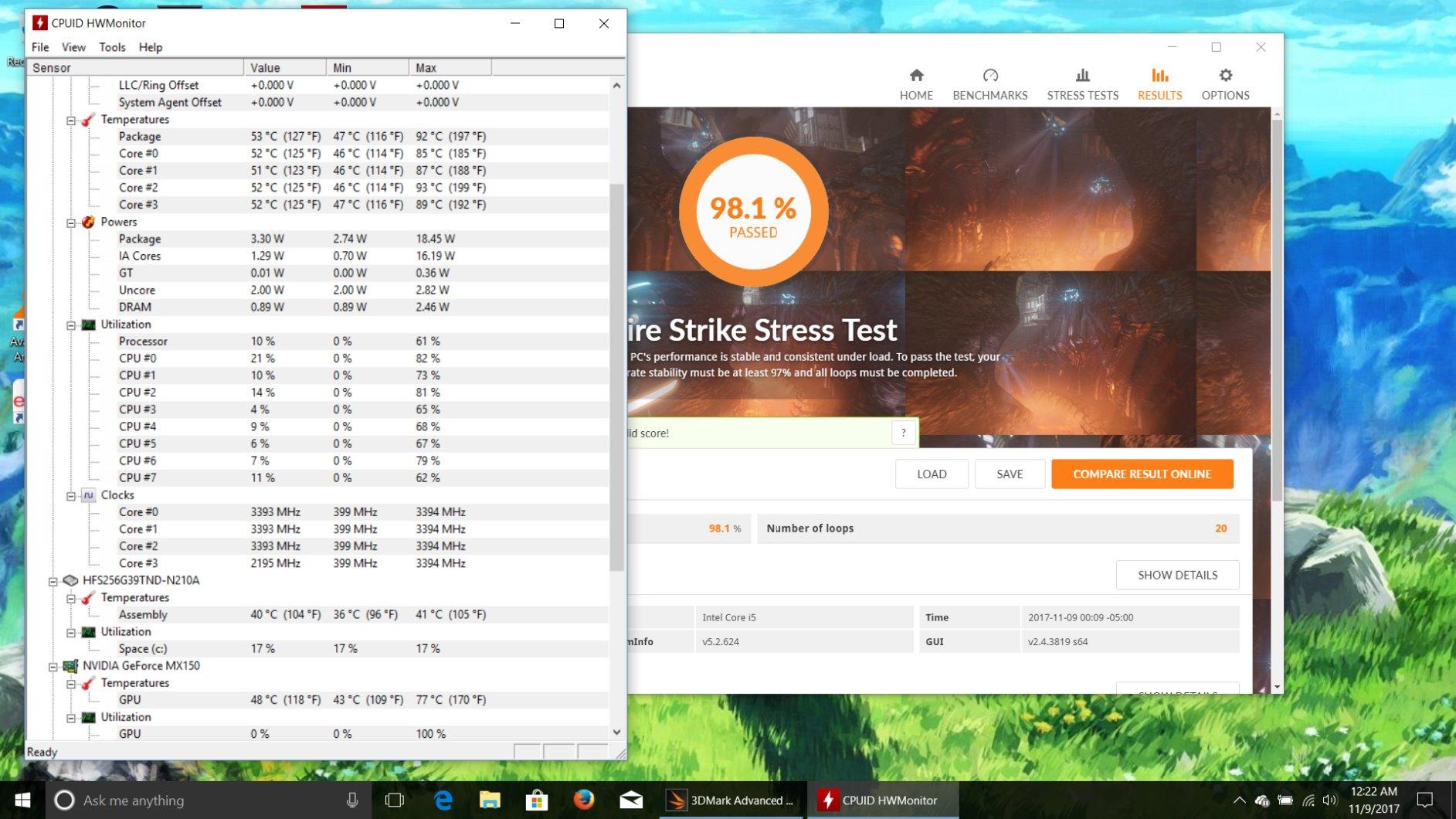