Rate can't be blank.
Name can't be blank.
Email can't be blank.
Content can't be blank.
Thanks for your review! it will be published soon.
Jesse
This is actually quite awesome it’s light, quick and compact. Simple controls to learns does come with a manual that explains its feature and how to use them. The only thing for that’s was a bummer was the battery life I would estimate last about 10 to 15 minutes on it’s lowest speed setting. So I would recommend buying some backup batteries for this drone. There customer service is by far the best thing about them other than the quality of this drone. It does come with replacement part included with the drone and you can’t request more from the company one time for free and they’re quick on shipping the parts. I’m so far very satisfied with this purchase 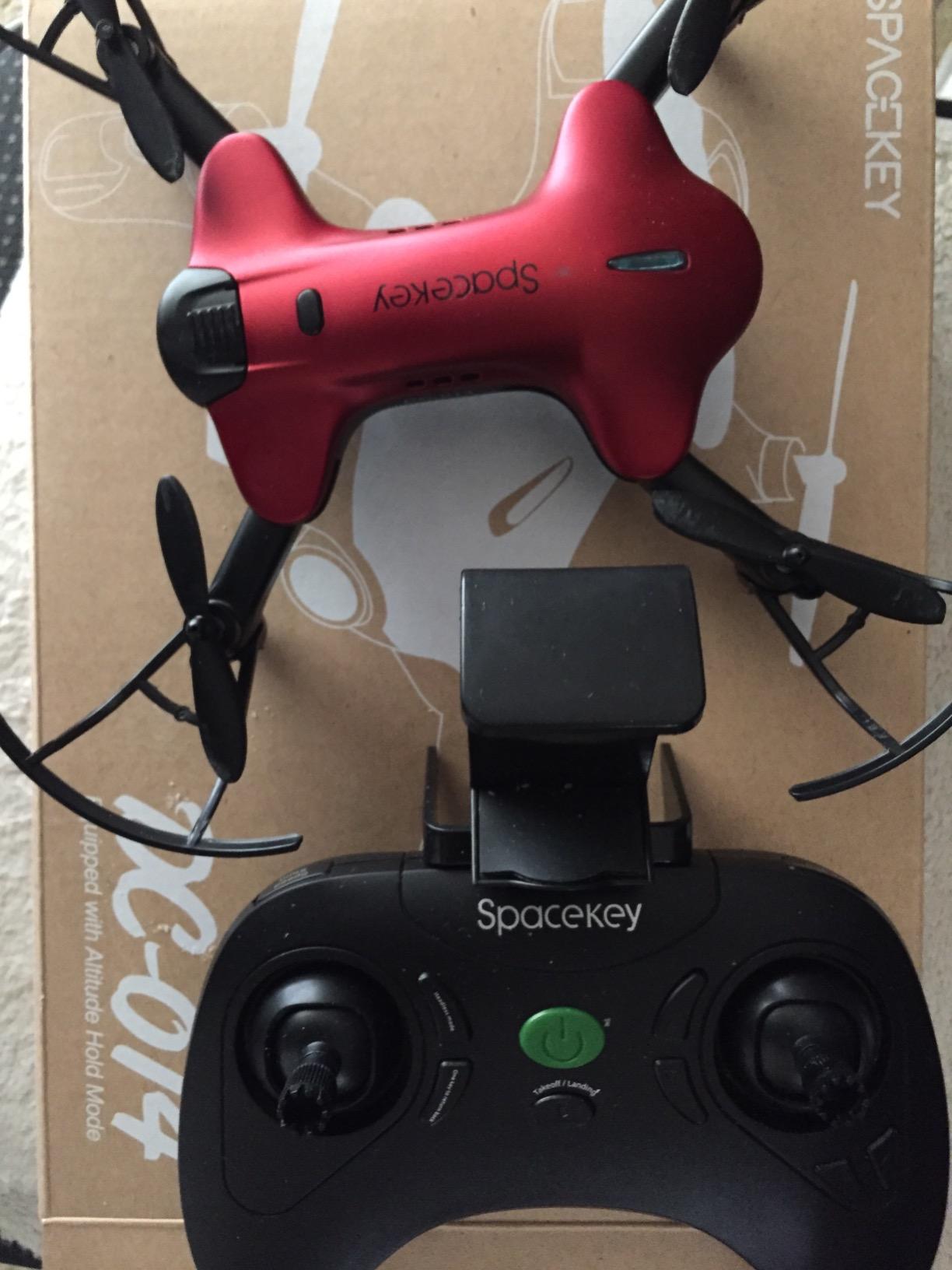 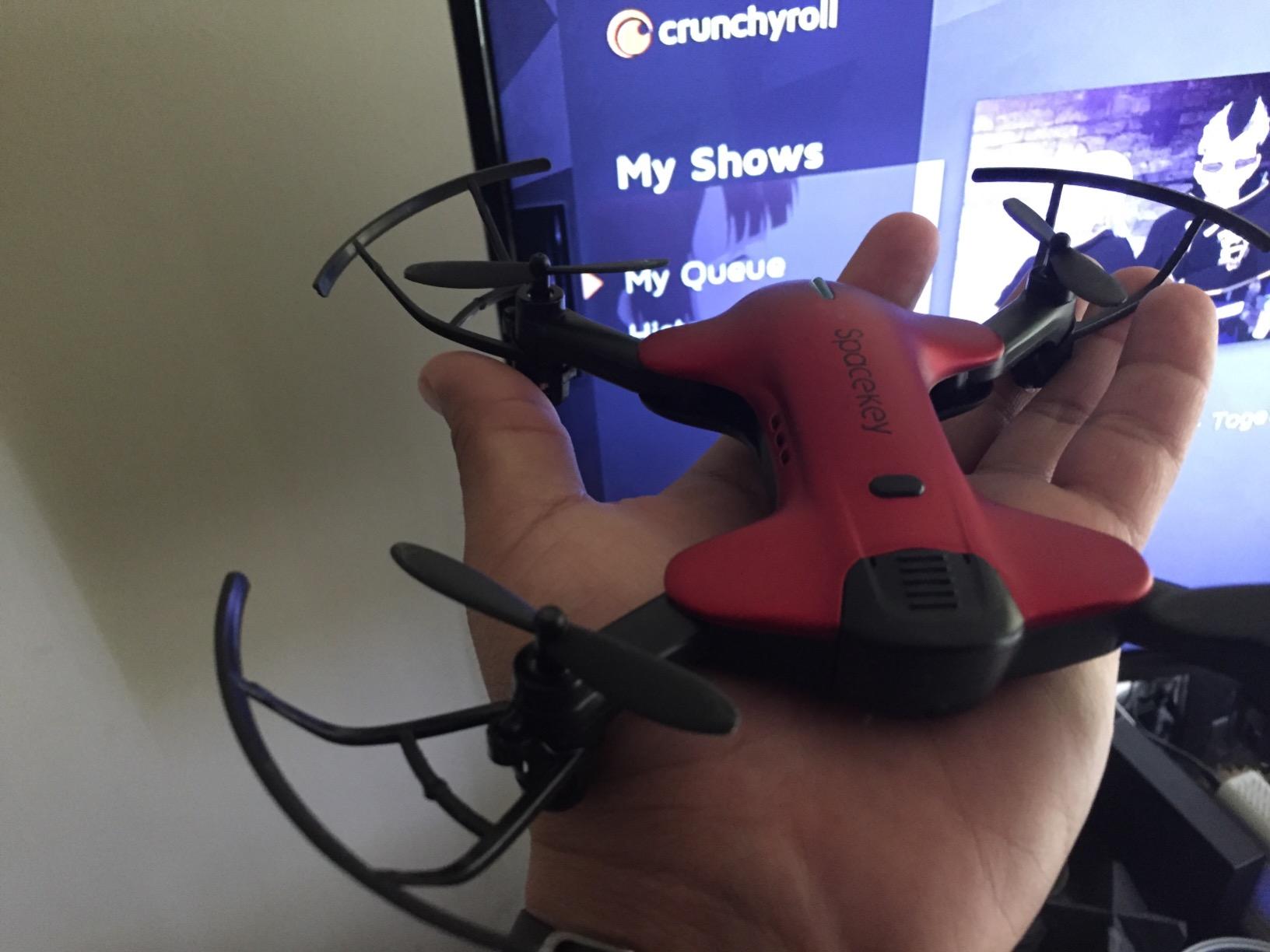 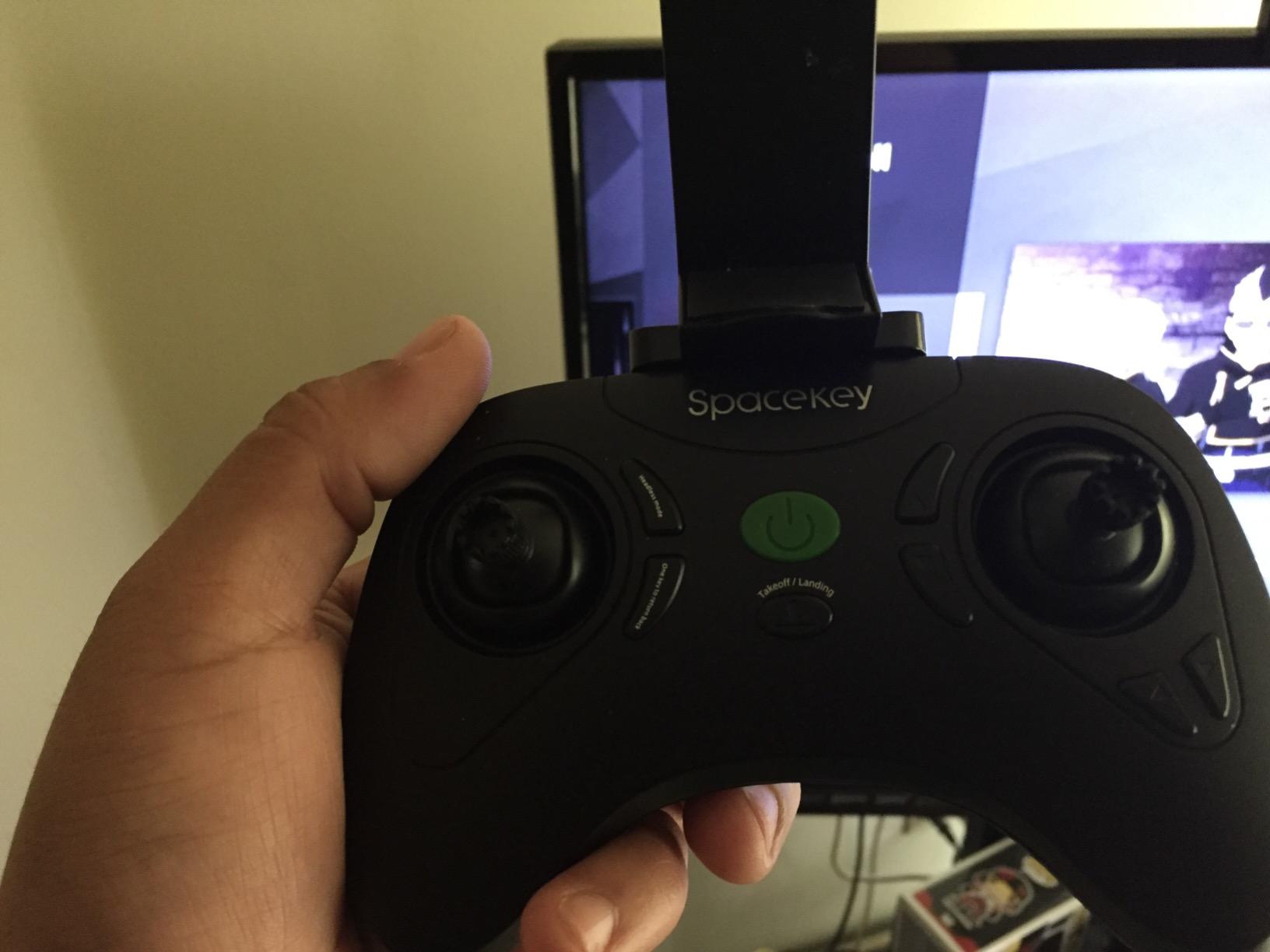 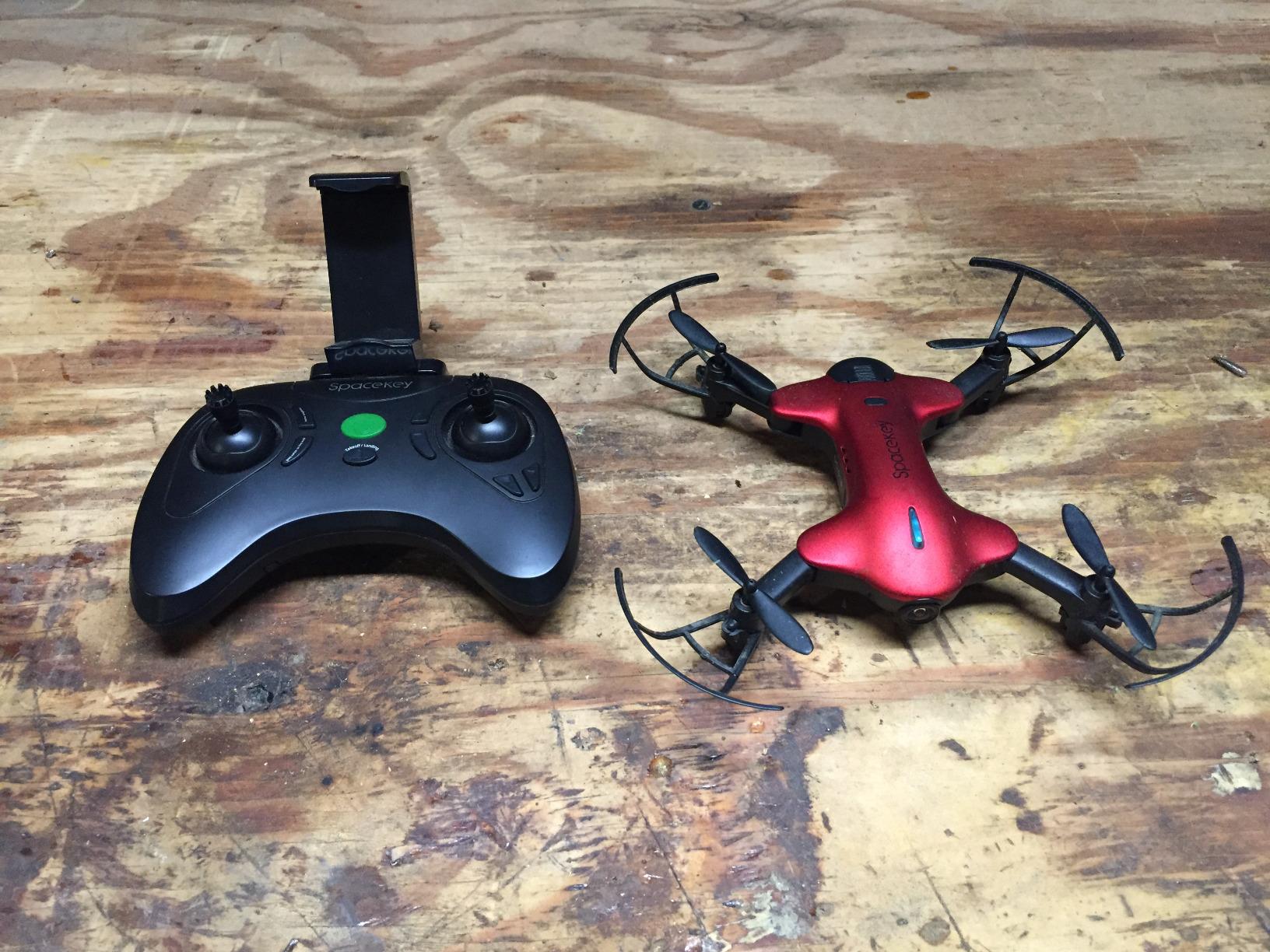 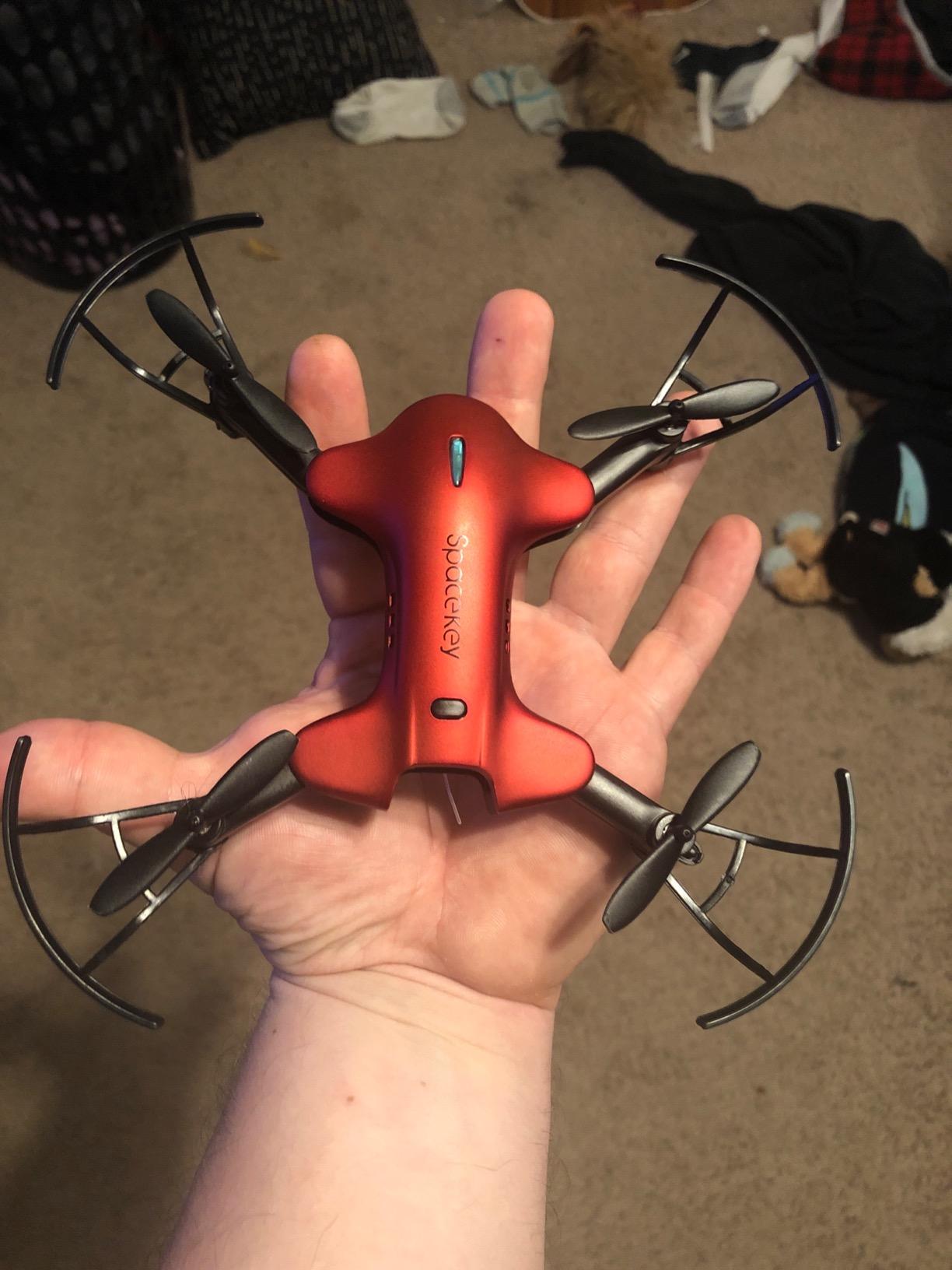 Is this helpful?
Cadence
my child hasn't had the chance to use it long enough for a detailed opinion in regards to flying and pics. A couple of things I would change so far...there was no indicator light when charging to let me know that it was charging or that it was finish charging...and then when when we cut it on a hit the take off button, the drone lifted off and then flew off without anyone controlling the direction in which it was flying rather than hovering and waiting to be controlled by the remote...which caused it to crash.
Is this helpful?
Alison
I recently purchased the drone from Amazon for my 6 year old. It's easy for her to fly but took some getting use to. We had an issue with one of the motors and reached out to the Spacekey customer service. They were able to help me that same day and sent us a brand new drone. They really went above and beyond to make sure my daughter would really enjoy her birthday gift!
Is this helpful?
ithaclies
I got this drone because I wanted an upgrade to a drone we bought for my son for Christmas. I had no idea this drone was so fast and well built. The ability to take pictures and video on it straight to my phone is awesome. You can even put your phone in a pair of box goggles and fly it in first-person-view. I highly recommend it for someone looking to upgrade to a quality FPV drone that won't break the bank.
Is this helpful?
E. Kimball
The drone before crash.I liked that my grandson was challenged in operating it. He loved his drone. After crashing he &I were led to believe that a repair kit was available. We tried 2 different types to no avail. He was sad. So was I.
Is this helpful?
Edwin M. Shorr
i've been flying r/c for over 40 years. Found both drones easy to fly. it was fun flying it with my iPhone. very little input needed for drone from phone to fly straight and level. Remember this is not a toy. i've taught 3 grandsons to fly drone ages from 9 to 14. went to our local high school, lots of room and no people around Remember to register with the FAA cost $5.00 for 3 years. Just a suggestion join AMA. children under 18 membership is free.
Is this helpful?
Rodrigo Martinez
We got this drone for my 8-year-old son and even though he's a bit young for this device, he's getting the hang of it (albeit with some adult assistance). The drone already took a few light hits and has held up quite well. The device feels sturdy and well built. The control pad is very comfortable and allows for great control of the device. I am still mastering the controls as it takes a bit of time but it has been a rather flat learning curve. Overall very satisfied with the device and highly recommend it as a begginer drone. 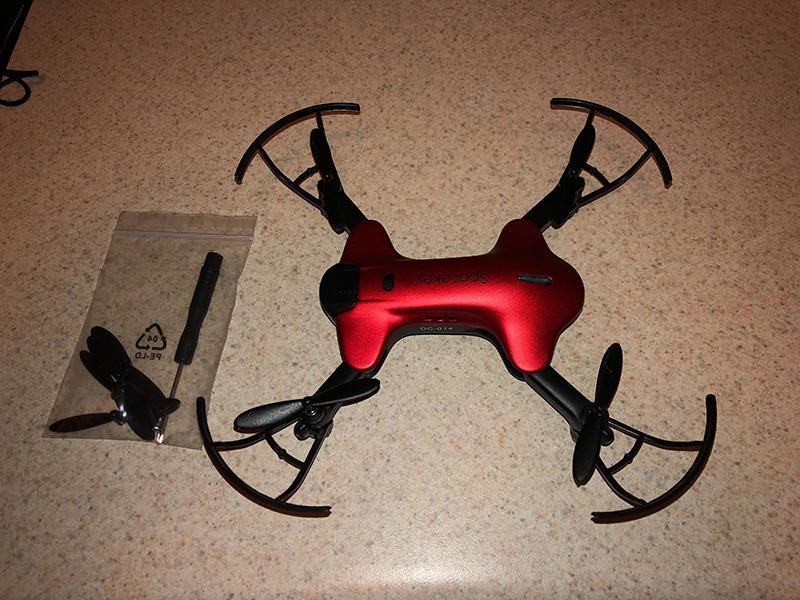 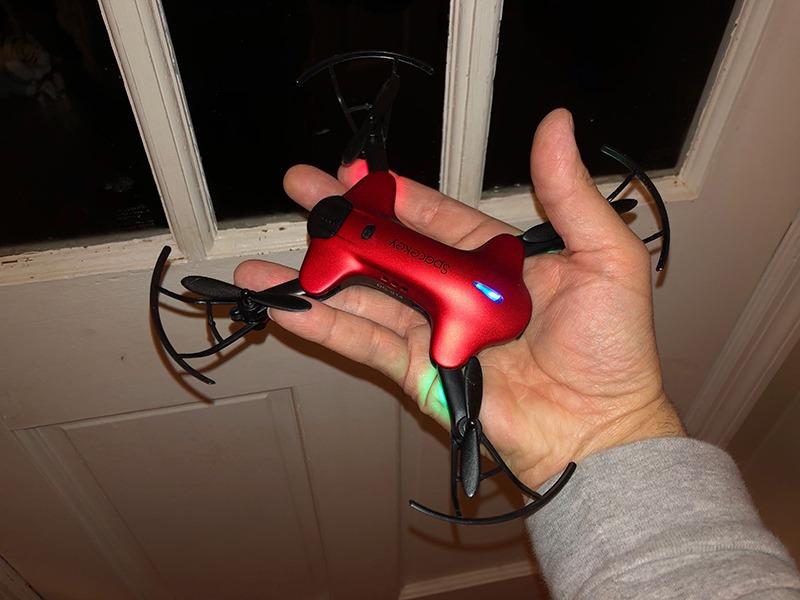 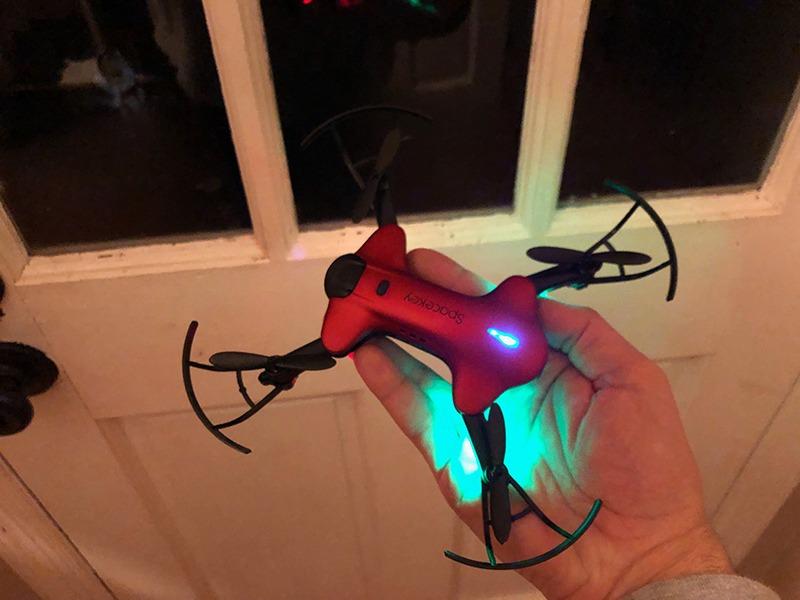 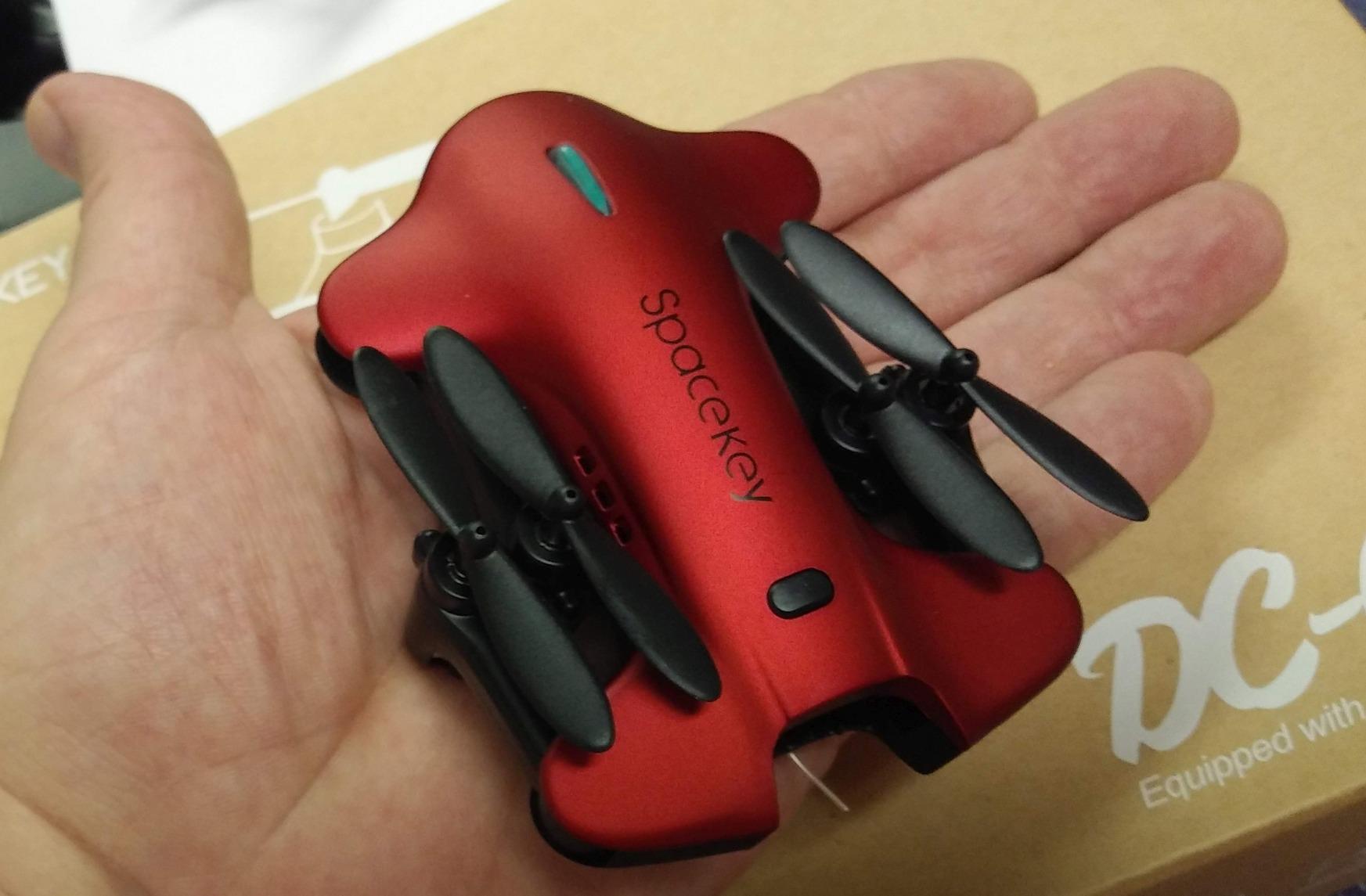 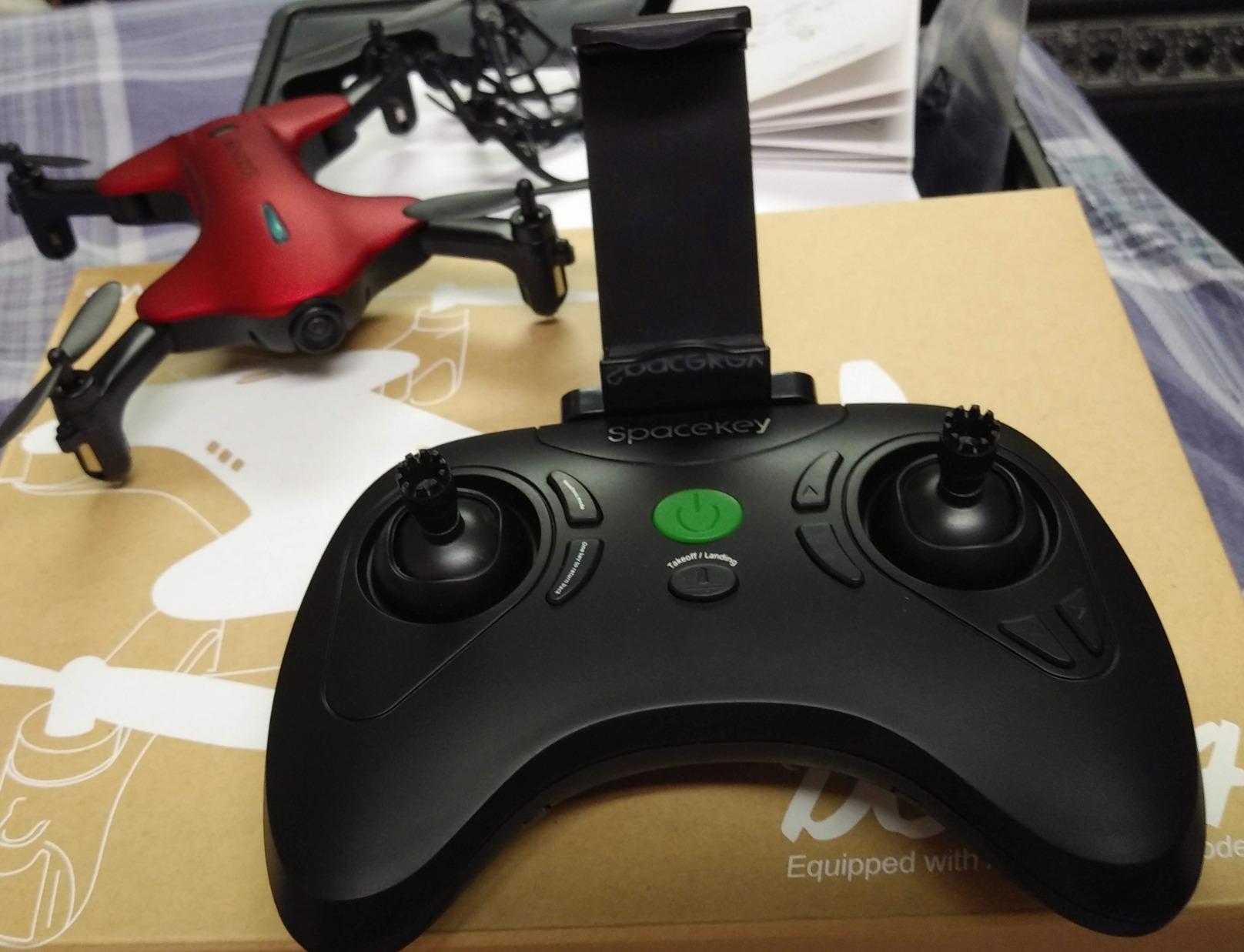 Is this helpful?
Master Iurii
Good drone with nice features! First of all, I love it's design! It fells durable and solid build. I like how I can fold it, so it could fit even in my pocket. Easy to assemble and ready to use with not even need to pair it. When I turned it on it paired immediately. I did first calibration and then followed instruction to start flying with no problem. It hold altitude and very easy to fly. It is fun to surprise viewers of your drone by doing 360° Flip & Rolls, awesome feature and you can do it in 4 directions. LED lights are something I love them, they are supper bright at day or night and very attracting! Also it has FPV with 720p/30fps HD Camera which captures videos in good quality. I like how I can see what drone sees - it is another interesting feature. You can control it from remote control or by the phone app. 3 speeds let me control it depends on weather condition. Yes, it is very fast, even faster on speed 3. I like One Key Start/ Landing, but most of the time I do it manually for better feeling. Easy 1hr charge will last about 7-8 minutes.Overall recommend this drone for everyone! Super drone!Update after some days:On video you can see how I lost control(my fold) on very high distance. Drone was still under control, but I did not see it because I made it fly to the wrong direction. All that time it was high and controllable, it lost video signal because my son came later with a phone, but we were able to move it in right direction and land it. It was a lot of fun and adrenaline! Same day we lost our pocket sized drone in a huge bush with leaves on ground. Recommend!